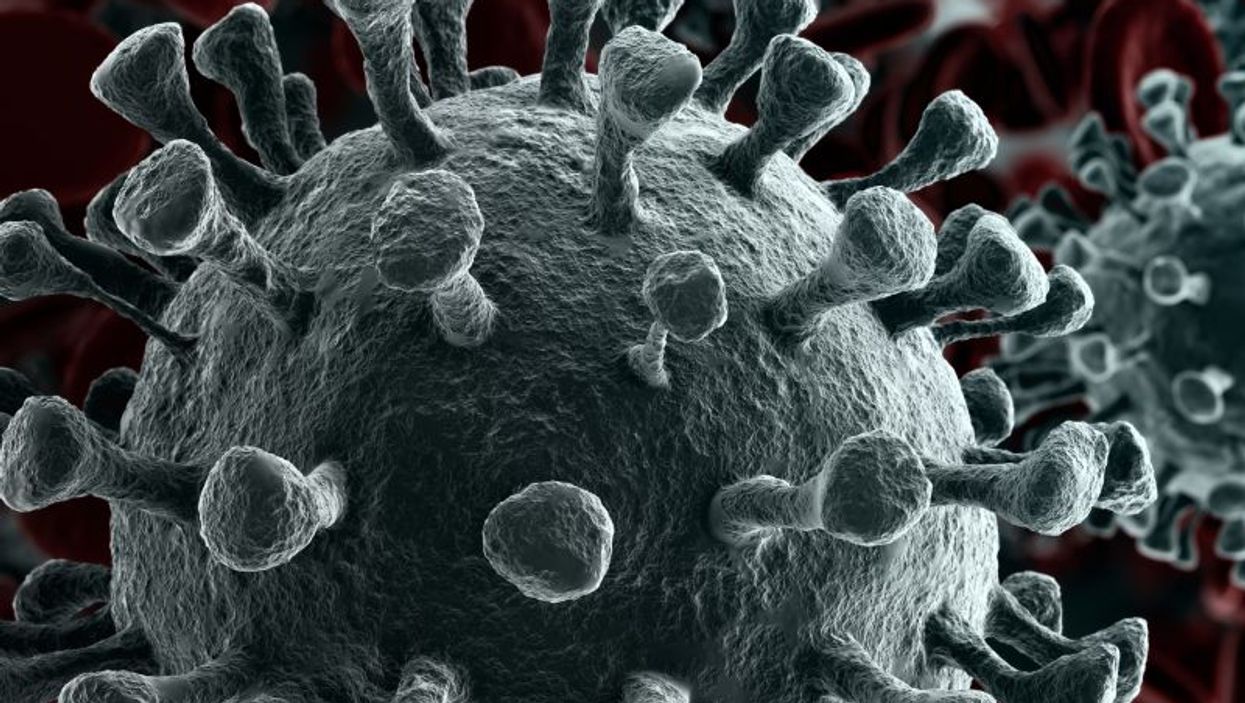 "We'd love to think that we're basically 'one and done' with this virus, so that you're infected with the virus, you develop antibodies, and the next time you encounter the virus, it takes it and removes it from your body and preemptively clears it so you're not infected," said Shaman. "The reality is we still don't know as of yet."

Using common coronaviruses as an example, Shaman explained that although 90 percent of the population has antibodies for each, individuals are infected repeatedly. "We have evidence to show that people get repeat infections by these coronaviruses, which is very concerning because it means that we are getting them over and over again in spite of some antibodies that are developing," he said.

What we don't know, said Shaman, is whether this will apply to COVID-19. Questions remain as to whether or not reinfection can occur, how often, and how severe symptoms are with reinfection. "Only time will tell, unfortunately," said Shaman.

There have been reports of possible reinfections of COVID-19. In May, the U.S. Navy reported that 13 sailors from the USS Theodore Roosevelt who had been infected with COVID-19 and received negative test results later tested positive a second time. Shaman said in these cases, it is not clear if patients are being reinfected with COVID-19 or if they previously had false-negative test results, which could have occurred if they were tested during a low period of viral shedding and had not cleared the virus from their body.

"We don't know if it's one of those possibilities, some kind of recrudescence, or if it is in fact, a repeat infection," he said. "This also happened in Korea and China, so we've seen this over and over again where people who we really thought were clear and tested negative are testing positive subsequently. But we haven't found really definitive evidence that it is a repeat infection for these individuals."

With COVID-19 mirroring what is typically seen in the patterns of transmission and seasonality of influenza, it is possible that the United States could see a drop in infection rates over the summer months, followed by a resurgence or spike in the fall, Shaman explained. "There appears to be a sensitivity of the influenza virus to humidity conditions," Shaman said. "The virus remains viable longer when the humidity in the air is very dry. We don't know the physical and chemical reasons why, but it seems to affect both the viability of the virus and the ability to transmit among animal models." However, Shaman added that more laboratory experiments regarding the link to humidity are necessary.