Scientists Call for Broader Use of Faster COVID-19 Tests

Currently, most tests rely on complex laboratory procedures, such as polymerase chain reaction 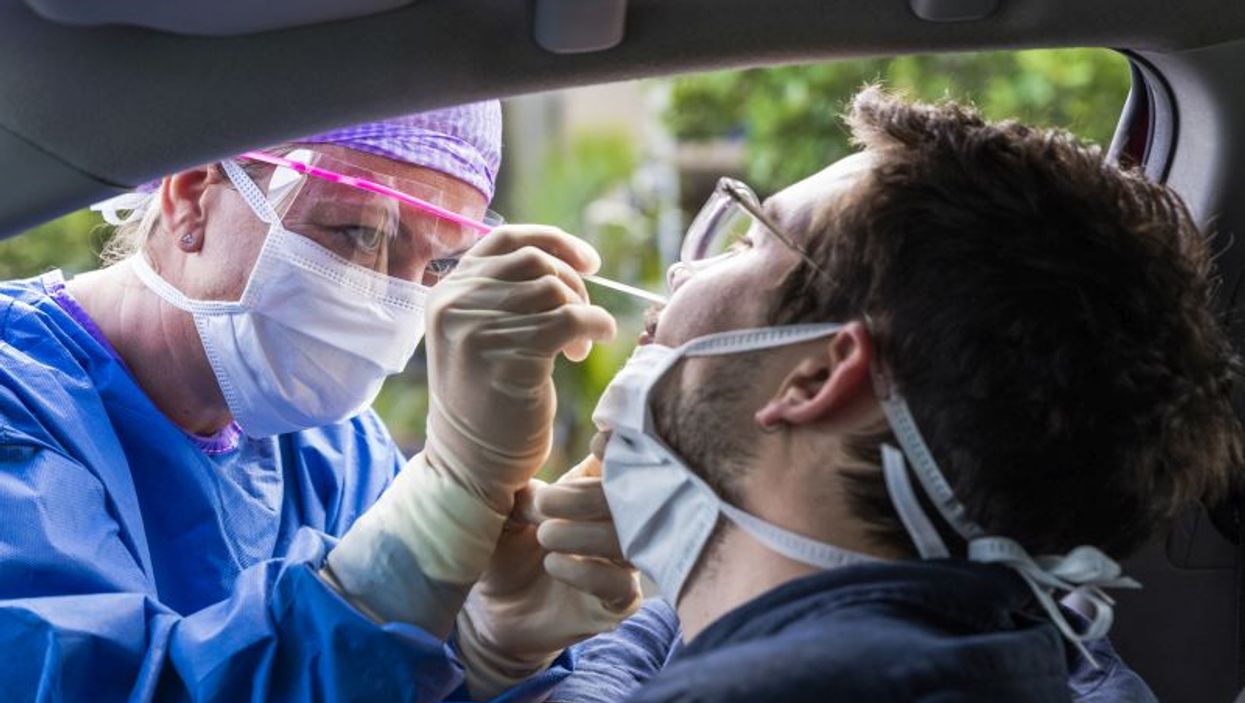 THURSDAY, Aug. 6, 2020 (HealthDay News) -- As COVID-19 cases continue to surge across America, scientists on Wednesday called for widespread adoption of simpler, less accurate tests, as long as they are given often and quickly.

"Even if you miss somebody on day 1," Omai Garner, Ph.D., director of clinical microbiology in the UCLA Health System, told The New York Times. "If you test them repeatedly, the argument is, you'll catch them the next time around."

The strategy hinges on having an enormous supply of testing kits. But many experts believe more rapid, frequent testing would spot people who need immediate medical care while also identifying those most likely to spread COVID-19, The Times reported.

Of the dozens of COVID-19 tests that have been granted emergency use authorization by the U.S. Food and Drug Administration, most rely on complex laboratory procedures, such as polymerase chain reaction (PCR), The Times reported. Only a few tests are quick and simple enough to be run in a doctor's office or urgent care clinic, without the need for lab equipment. And these tests are still relatively scarce nationwide, though government officials say they plan to ramp up production of such tests by the fall, the newspaper said.

"If you had asked me this a couple months ago, I would have said we just need to be doing the PCR tests," Susan Butler-Wu, M.D., a clinical microbiologist at the University of Southern California, told The Times. "But we are so far gone in this country. It is a catastrophe. It's kitchen sink time, even if the tests are imperfect."