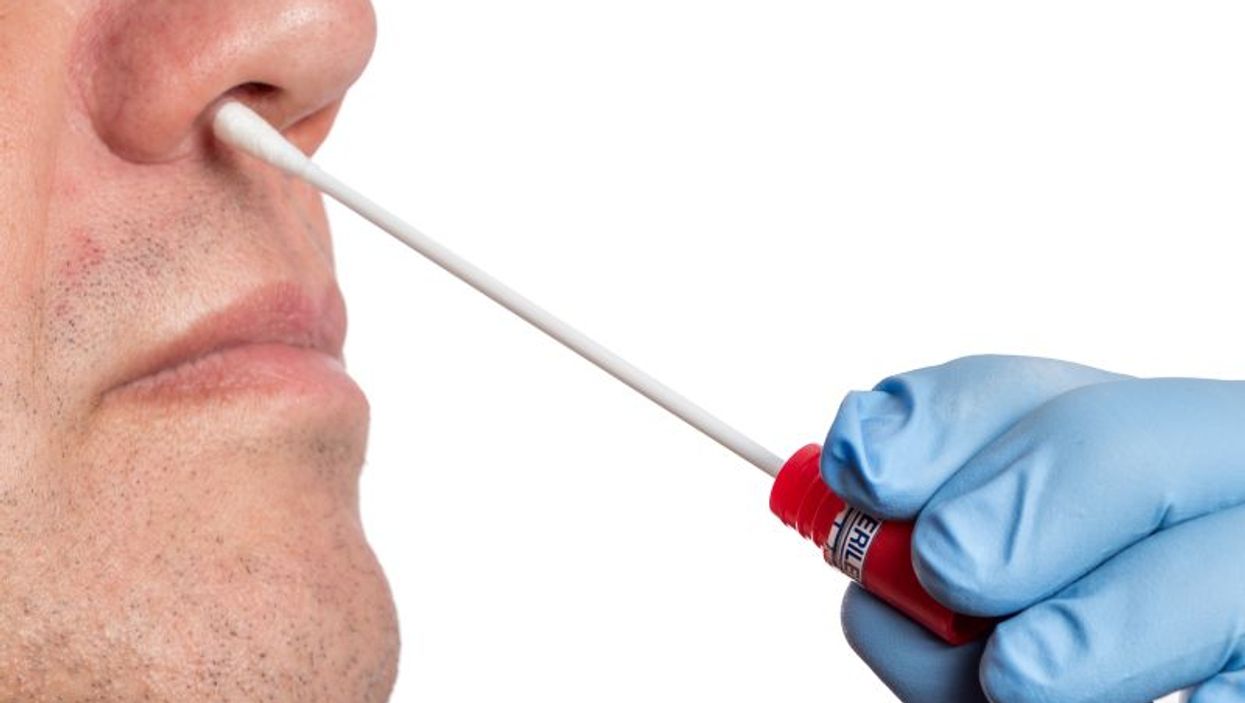 Thirty participants were included in the study; they were predominantly white, with no sex or age group predominance. The researchers found that during the first visit, cough, fever, and sore throat were commonly reported symptoms (67, 43, and 27 percent, respectively). Diagnostic equivalence was reported across the three methods of specimen collection. Across patient- and physician-collected specimens, 11 and 18 participants had test results that were positive and negative for SARS-CoV-2, respectively. There was one discordant result for a participant whose self-collected nasal specimen tested positive, while both physician-collected specimens tested negative. The sensitivity and specificity of patient-collected specimens were 100 and 95 percent, respectively.