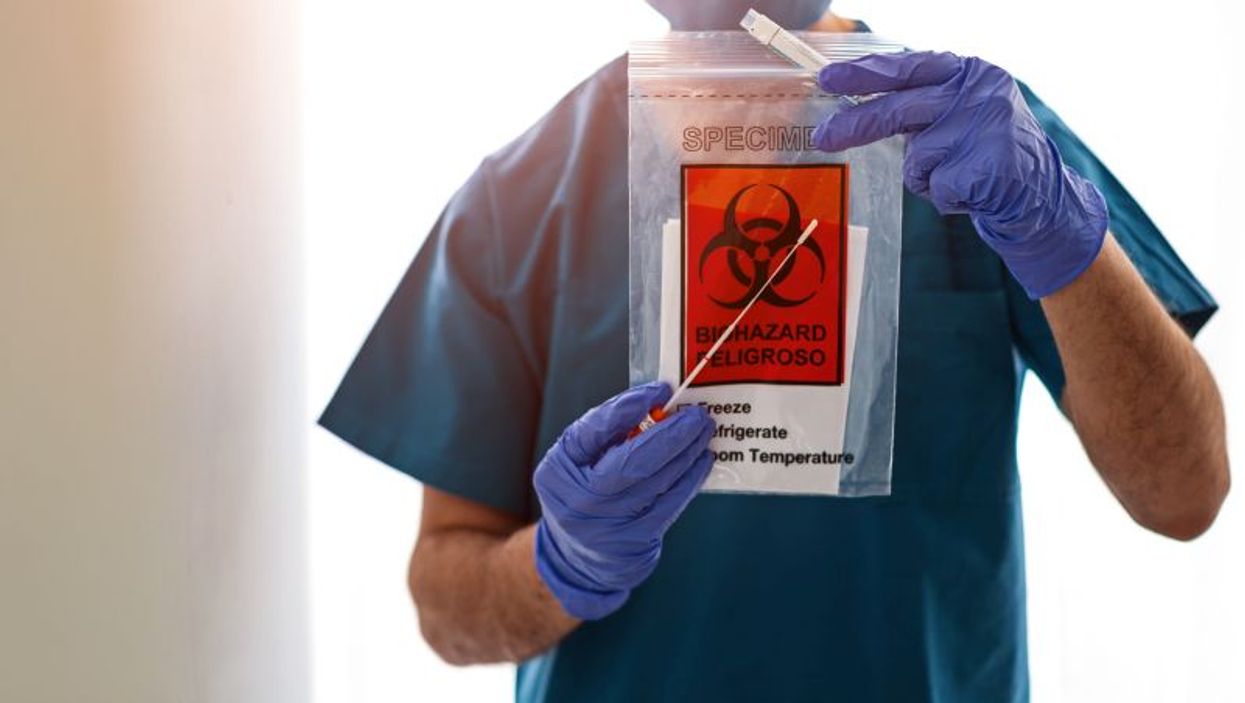 THURSDAY, April 16, 2020 (HealthDay News) -- There has been such a drop in demand for coronavirus disease 2019 (COVID-19) tests at private labs in the United States that they have "considerable" unused capacity and can test more patients with less severe symptoms, the American Clinical Laboratory Association (ACLA) says.

There were delays and backlogs for weeks as private labs worked to boost their testing capacities, but tests ordered by doctors have been on the decline and there are no more backlogs at ACLA member labs, according to a spokesperson for the industry trade group.

Due to a shortage of testing capacity, doctors had been told to prioritize high-risk patients, health care workers, and people with severe symptoms, NBC News reported.