Within preschool, only five children had not received complete series of vaccinations 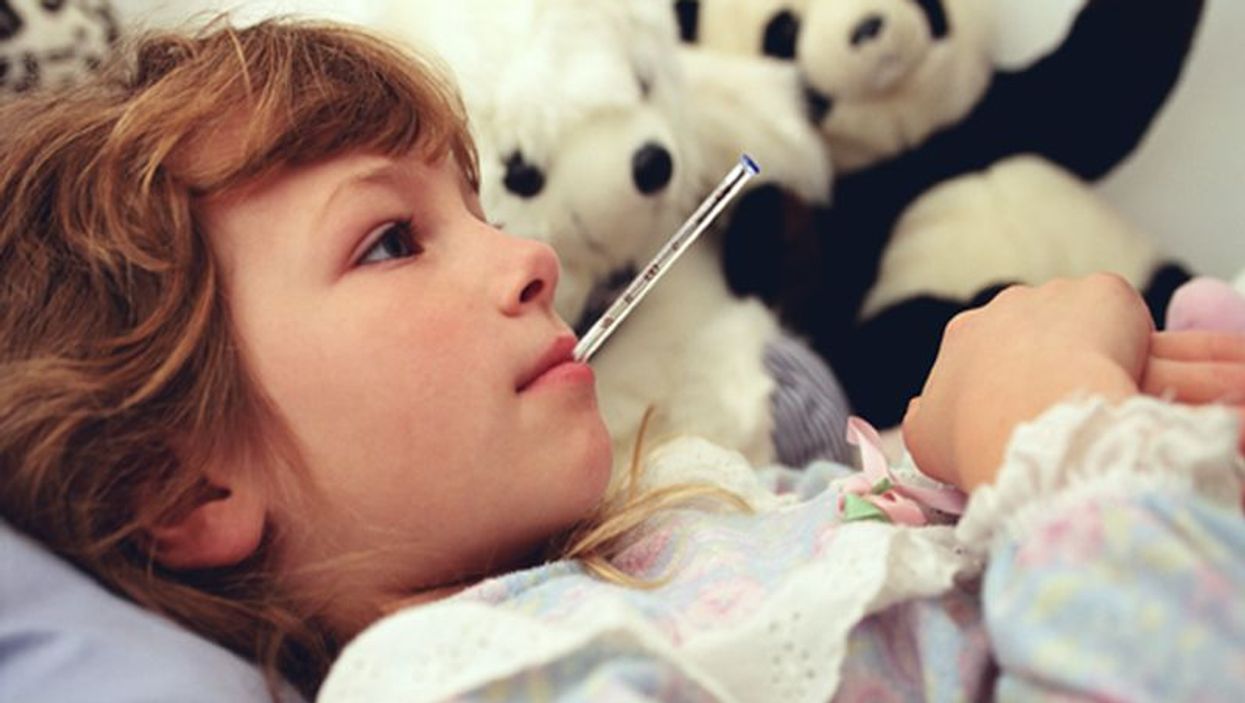 James Matthias, M.P.H., from the Florida Department of Health in Tallahassee, and colleagues describe an outbreak of pertussis in Tallahassee. The outbreak occurred in a preschool with few vaccine exemptions; five of the 117 children had not received the complete series of vaccinations.

The researchers were notified of a laboratory-confirmed pertussis case in a 1-year-old vaccine-exempt preschool attendee in September 2013. Twenty-six students aged 1 to 5 years, two staff members from the same preschool, and 11 family members met the national case definition for pertussis during a five-month period. During this outbreak, four individuals were hospitalized for clinical management of symptoms. Two of the five students who had not received the complete set of vaccinations were diagnosed with pertussis. For all students who received the complete series of vaccinations for pertussis, the attack rates in one classroom approached 50 percent.

"This outbreak raises concerns about vaccine effectiveness in this preschool age group and reinforces the idea that recent pertussis vaccination should not dissuade physicians from diagnosing, testing, or treating persons with compatible illness for pertussis," the authors write.