See What HealthDay Can Do For You
Contact Us
January 18, 2013

CDC: Flu Activity Continues to Be High Across the United States

Activity decreased in some areas during the second week of January 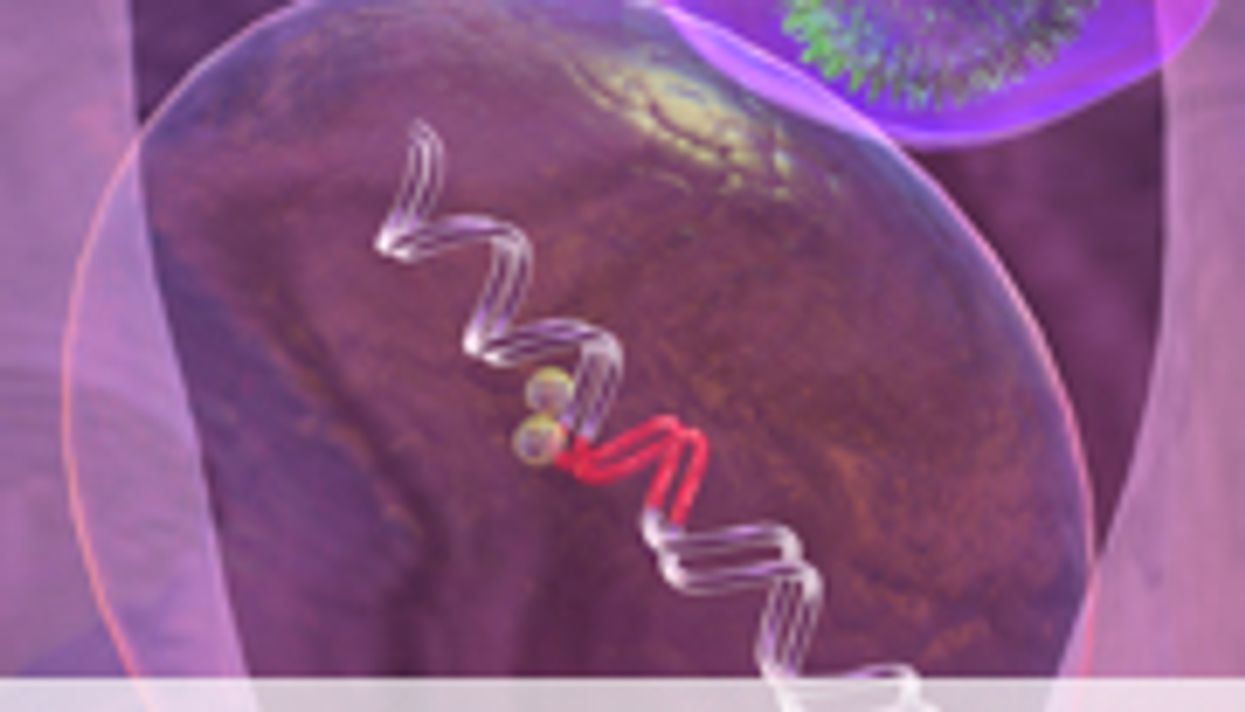 FRIDAY, Jan. 18 (HealthDay News) -- Flu remains at epidemic proportions across the United States, but flu activity decreased in some areas during the second week of January, according to FluView, a weekly influenza surveillance report prepared by the Influenza Division of the U.S. Centers for Disease Control and Prevention.

During the week of Jan. 6 to 12, the CDC notes that nine new influenza-associated pediatric deaths were reported. Among all deaths reported, 8.3 percent were due to pneumonia and influenza. Adults 65 years and older accounted for 49.6 percent of all influenza-associated hospitalizations. Influenza A subtype accounted for the majority of positive tests (82.5 percent). Influenza-like illness accounted for 4.6 percent of all outpatient visits for the week. Among the 2009 influenza A (H1N1) and A (H3N2) virus subtypes, high levels of resistance were seen to adamantane antiviral medications (amantadine and rimantadine).

In summary, the CDC notes that, "during week two (Jan. 6 to 12), influenza activity remained elevated in the United States, but decreased in some areas."