Low Levels of Flu Reported in U.S. From May to October 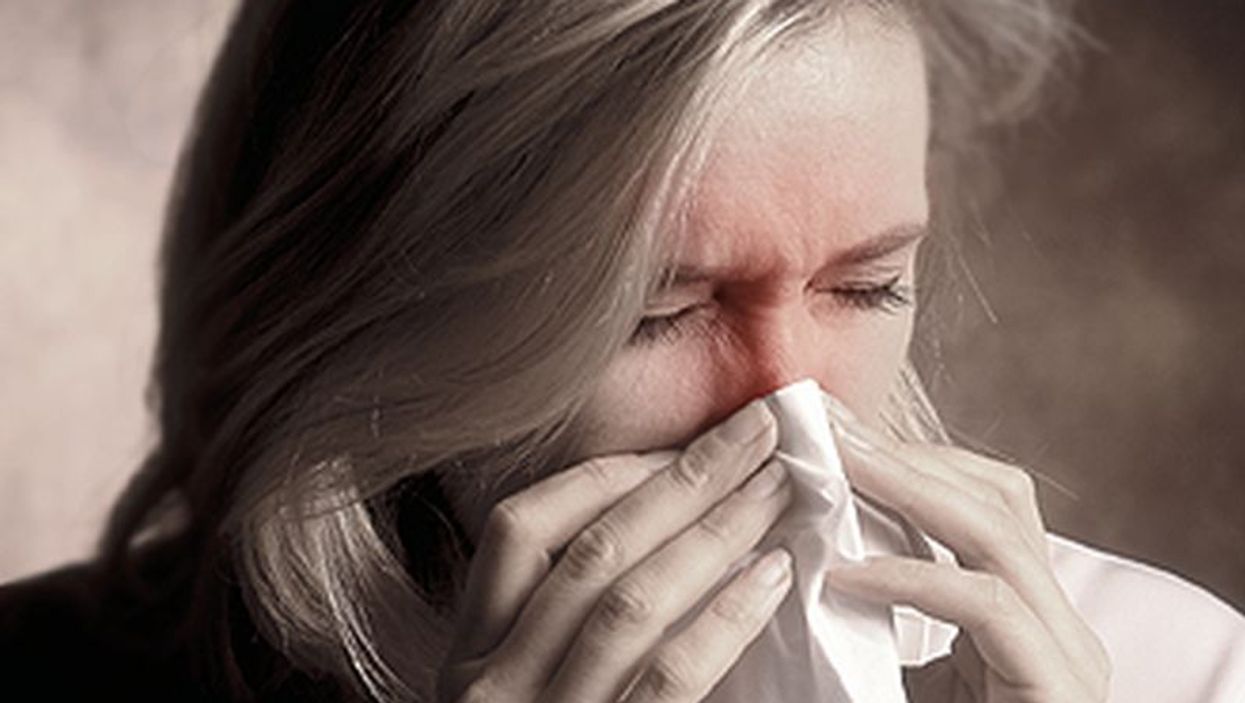 MONDAY, Oct. 29, 2018 (HealthDay News) -- From May 20 to Oct. 13, 2018, low levels of influenza activity were reported in the United States, according to a study published online Oct. 25 in Morbidity and Mortality Weekly Report.

Eric J. Chow, M.D., from the U.S. Centers for Disease Control and Prevention, and colleagues discussed influenza activity in the United States and worldwide for the period of May 20 to Oct. 13, 2018.

The researchers note that low levels of influenza activity were reported in the United States, with a mix of influenza A and B viruses circulating. In the Southern Hemisphere, seasonal influenza activity was low overall; in many regions, influenza A(H1N1)pdm09 predominated. No significant antigenic drift in circulating viruses was revealed by antigenic testing of influenza A and B viruses. Components of the 2019 Southern Hemisphere vaccine were selected in late September and included an incremental update to the A(H3N2) vaccine virus used in egg-based vaccine manufacturing. For the A(H3N2) component of cell-manufactured or recombinant influenza vaccines, no change was recommended. For preventing influenza illness and its complications, annual influenza vaccination is recommended for all individuals aged ≥6 months who do not have contraindications. A small number of nonhuman influenza "variant" virus infections were reported in the United States.

"Vaccination before the onset of influenza activity is the primary strategy to prevent influenza-associated illness and its potentially serious complications," the authors write.