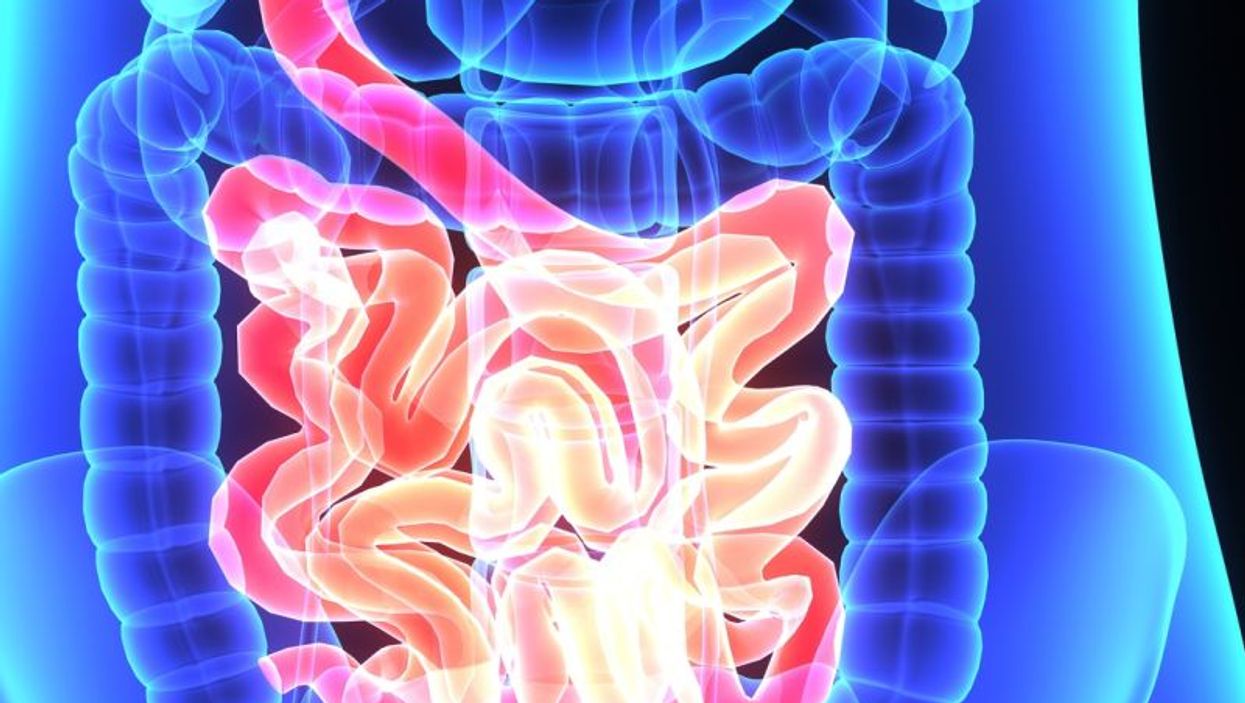 THURSDAY, Jan. 26, 2017 (HealthDay News) -- Bezlotoxumab (Zinplava) is effective in reducing the risk of recurrent Clostridium difficile infection, according to research published in the Jan. 26 issue of the New England Journal of Medicine.

The two trials involved 2,655 adults who all received antibiotics for a first-time or recurrent C. difficile infection. Some patients were randomly assigned to receive a bezlotoxumab infusion, while the rest received a saline infusion that served as a placebo.

The researchers found that over 12 weeks, 16 to 17 percent of bezlotoxumab patients suffered a recurrent infection. That compared with 26 to 28 percent of placebo patients. The drug's main side effects included fever, nausea, and diarrhea -- which affected between 5 and 7 percent of patients. According to Merck, the drug's manufacturer, there is also a concern about worsening heart failure in patients who already have the disease.

Lead researcher Mark Wilcox, M.D., a professor of medical microbiology at the University of Leeds in the United Kingdom, told HealthDay that doctors will have to give the drug based on patients' personal odds of a recurrence. According to Wilcox, some high-risk patients include those who are age 65 or older, have a compromised immune system, or have a severe C. difficile infection. "Bezlotoxumab was more effective in such patients," Wilcox said. "So doctors should consider adding it to standard-of-care antibiotics according to these risk factors."