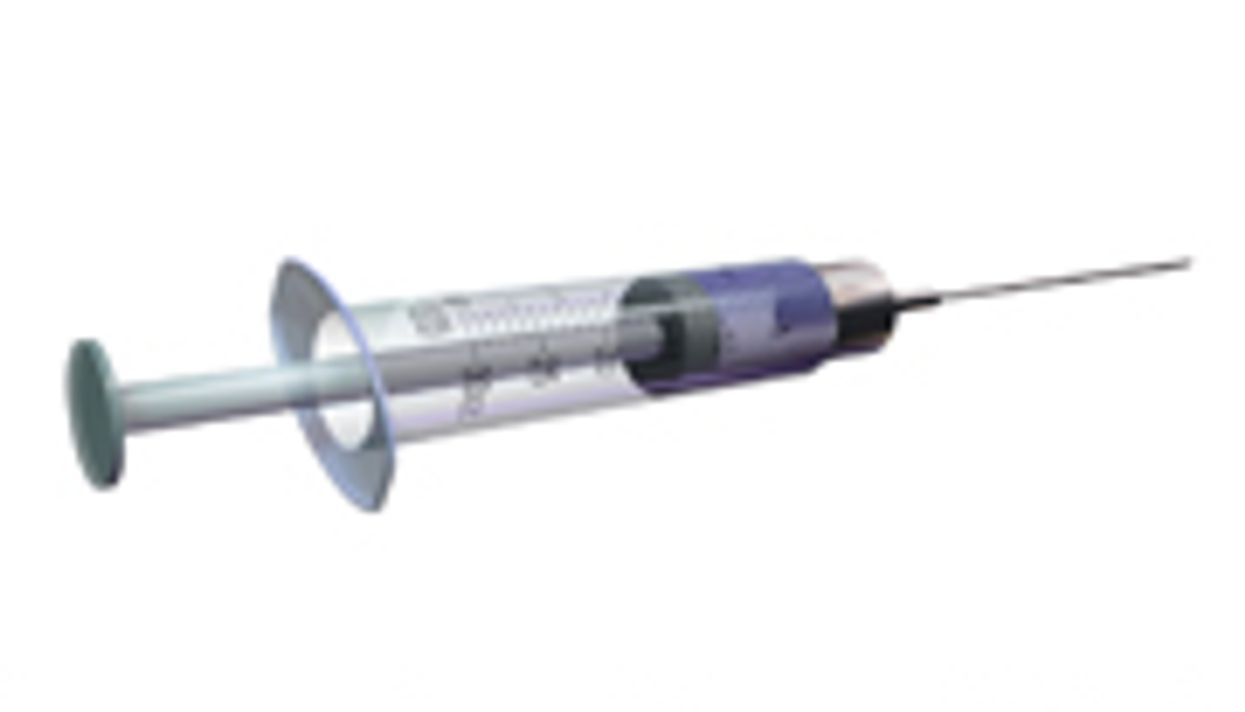 THURSDAY, Aug. 9 (HealthDay News) -- Oral cefixime should no longer be considered the treatment of choice for gonorrhea; instead, patients should be treated with injectable ceftriaxone in combination with an oral antibiotic, azithromycin or doxycycline, according to revised guidelines published in the Aug. 10 issue of the U.S. Centers for Disease Control and Prevention's Morbidity & Mortality Weekly Report.

In response to recent data from the CDC's Gonococcal Isolate Surveillance Project, indicating that the oral antibiotic cefixime is becoming less effective for treating gonorrhea, researchers from the CDC revised gonorrhea treatment guidelines.

The revised guidelines no longer recommend cefixime as an effective oral treatment for gonorrhea. Gonorrhea should be treated with the more potent injectable ceftriaxone, used in combination with an oral antibiotic, either azithromycin or doxycycline. Health care providers should monitor patients closely for ceftriaxone treatment failure, and patients with persistent symptoms should be retested with a culture-based gonorrhea test to identify antibiotic-resistant infections. In some instances, oral cefixime could be an alternative treatment option; for example, in conjunction with azithromycin or doxycycline if ceftriaxone is not readily available. Patients with severe allergy to cephalosporins may be given azithromycin alone. In these cases, providers should perform a test-of-cure one week following treatment.

"Researchers and pharmaceutical companies must prioritize research to identify or develop new, effective drugs or drug combinations," Gail Bolan, M.D., director of the CDC's Division of Sexually Transmitted Disease Prevention, said in a statement. "Health departments and labs can also help CDC monitor for emerging resistance by enhancing or re-building their ability to do culture testing."