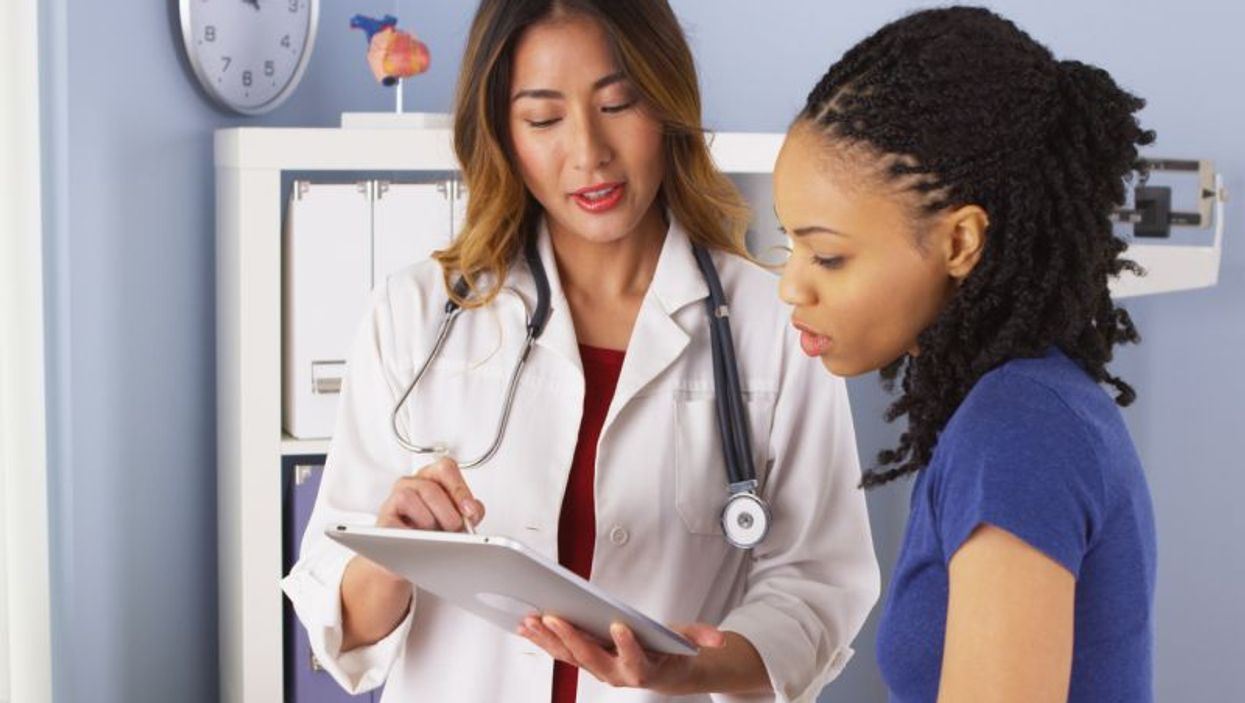 WEDNESDAY, May 10, 2017 (HealthDay News) -- The number of reproductive-aged women with past or present hepatitis C virus (HCV) infection is increasing, according to a study published online May 9 in the Annals of Internal Medicine.

Kathleen N. Ly, M.P.H., from the U.S. Centers for Disease Control and Prevention in Atlanta, and colleagues examined the characteristics of reproductive-aged women with HCV infection and their offspring, using data from the National Notifiable Disease Surveillance System (NNDSS) from 2006 to 2014 and the Quest Diagnostics Health Trends national database from 2011 to 2014. Data were included for 171,801 women and 1,859 children with HCV infection reported to the NNDSS and for 2.1 million women and 56,684 children who underwent HCV testing by Quest Diagnostics.

"These data suggest a recent increase in HCV infection among reproductive-aged women and may inform deliberations regarding a role for routine HCV screening during pregnancy," the authors write.

One author is an employee of Quest Diagnostics.