Sustained virologic response rate of 97 percent, with no variation by race in predominantly black cohort 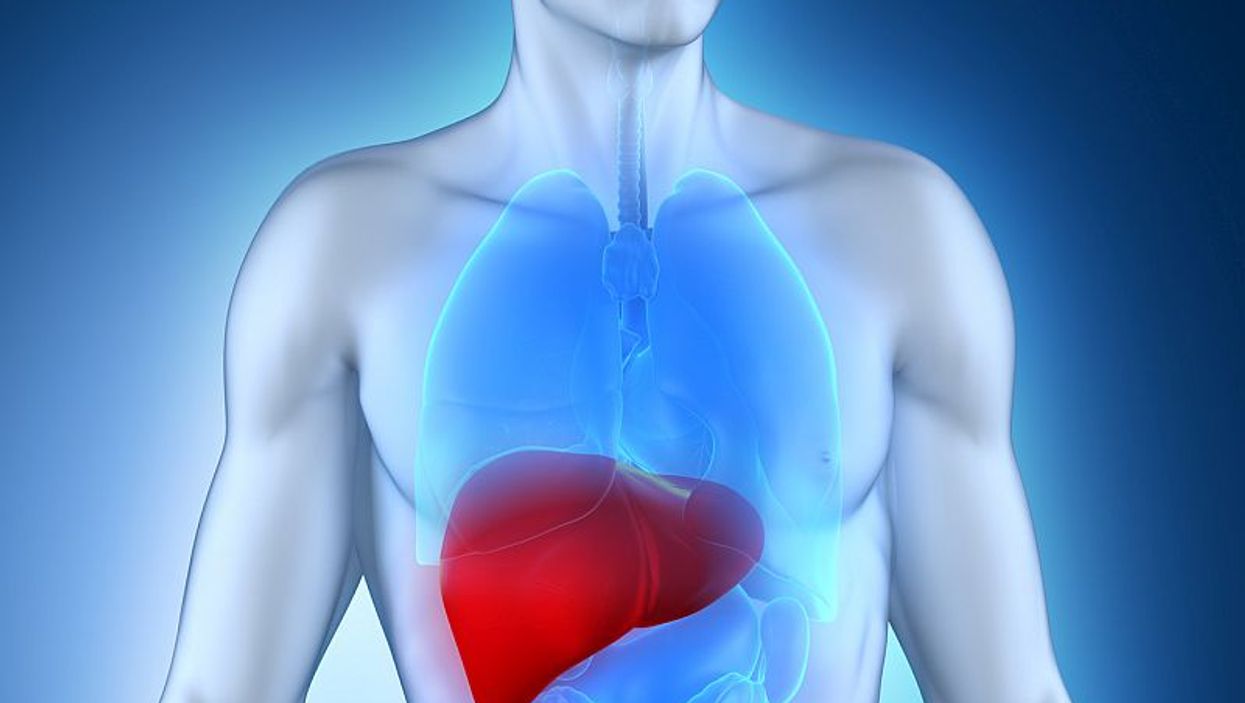 THURSDAY, June 15, 2017 (HealthDay News) -- For patients in an urban clinic with hepatitis C virus (HCV) with HIV coinfection, HCV treatment is effective with standardized nurse/pharmacist support, according to a study published online June 13 in Hepatology.

The researchers found that 60 percent of participants had significant fibrosis and 30 percent had received treatment for HCV. Ninety-one percent of patients received ledipasvir/sofosbuvir with or without ribavirin and received 12 weeks of treatment. The sustained virologic response rate was 97 percent, with no variation by race (black and non-black, 96 and 97 percent, respectively), history of drug use, alcohol use, or psychiatric diagnosis.

"HCV treatment was highly effective among HIV-infected patients who received care within an integrated nurse/pharmacist adherence support program," the authors write. "These results suggest that race and psychosocial comorbidity may not be barriers to HCV elimination."