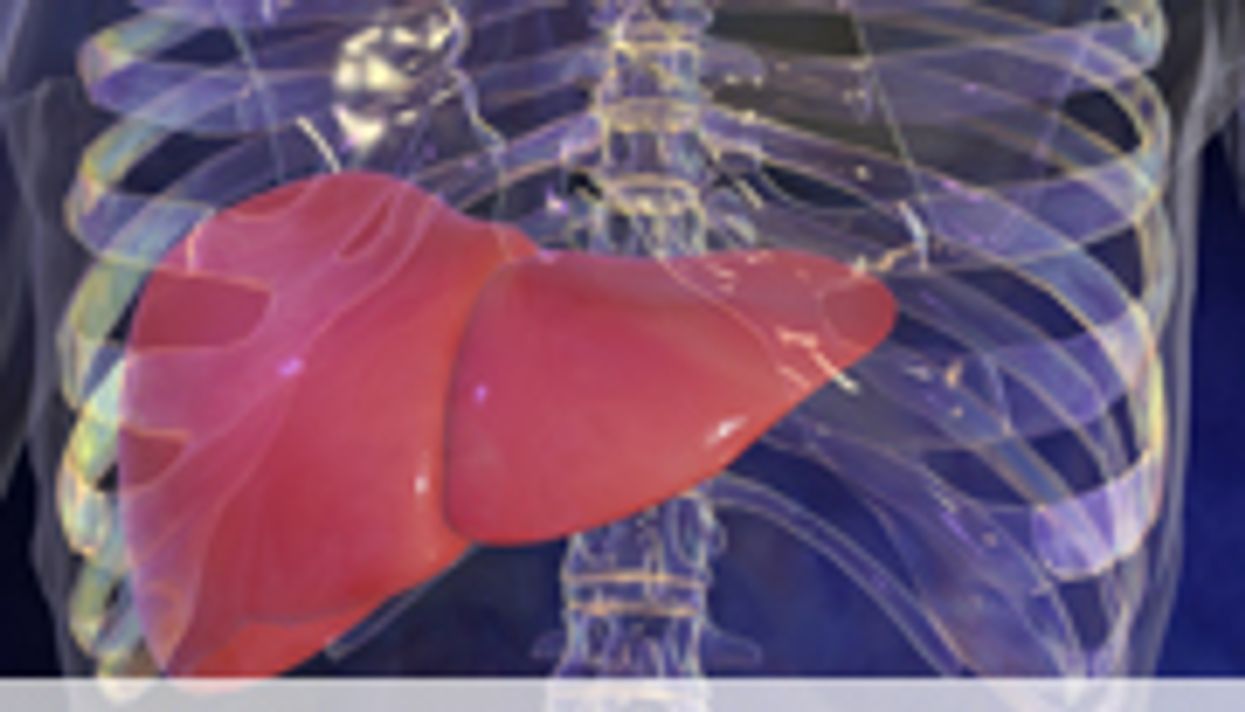 WEDNESDAY, May 8 (HealthDay News) -- The lack of a hepatitis C virus (HCV) RNA test for approximately one-half of persons newly reported as HCV infected suggests that testing and reporting must improve to detect all persons with current infection, according to a study published in the May 7 early-release issue of the U.S. Centers for Disease Control and Prevention's Morbidity & Mortality Weekly Report.

Katherine Bornschlegel, M.P.H., from New York City Department of Health and Mental Hygiene, and colleagues analyzed surveillance data reported to the CDC from eight U.S. sites during 2005 to 2011 and compared the proportion of individuals with a positive result from an HCV antibody test only with those positive for HCV RNA. For each site, they calculated the annual rates of individuals newly reported with HCV infection in 2011.

The researchers found that 49.2 percent of the 217,755 individuals newly reported were HCV antibody positive only and 50.8 percent had positive HCV RNA results that confirmed current HCV infection. In both groups, cases were more likely to have been born during 1945 to 1965 (58.5 and 67.2 percent, respectively). Of those newly reported cases for which death data were available, 3.4 percent had died, with deaths more likely among 50- to 59-year-olds. Across all sites, the annual rate of individuals with newly reported HCV infection was 84.7 per 100,000 people.

"These data show that approximately one-half of persons newly reported with HCV infection to state or local authorities at eight surveillance sites did not have a report of a positive HCV RNA test; thus, it was not possible to determine whether the reports indicated past resolved HCV infection or current HCV infection," the authors write.