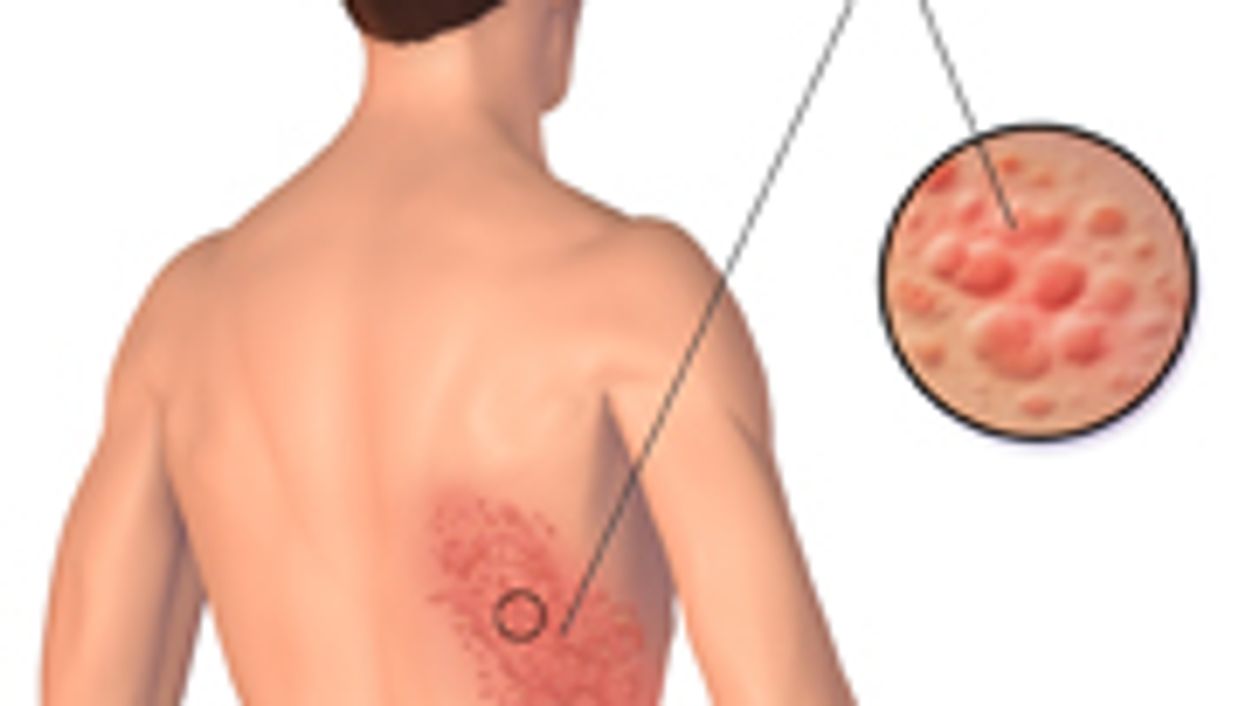 WEDNESDAY, Dec. 4, 2013 (HealthDay News) -- Introduction of a universal varicella vaccine program for U.S. children in 1996 has not correlated with a significant increase in herpes zoster incidence in older U.S. adults, according to a study published in the Dec. 3 issue of the Annals of Internal Medicine.

Craig M. Hales, M.D., M.P.H., from the U.S. Centers for Disease Control and Prevention in Atlanta, and colleagues examined whether the varicella vaccination program influenced trends in herpes zoster incidence among U.S. adults older than 65 years. Data were collected in a retrospective study of Medicare claims for 2,848,765 beneficiaries older than 65 years, from 1992 through 2010.

"This information is reassuring for countries considering universal varicella vaccination," the authors write.