Antibiotics Not Poor Hygiene Main Cause of C. difficile Outbreak

C. difficile epidemic was unintended consequence of intensive use of fluoroquinolones 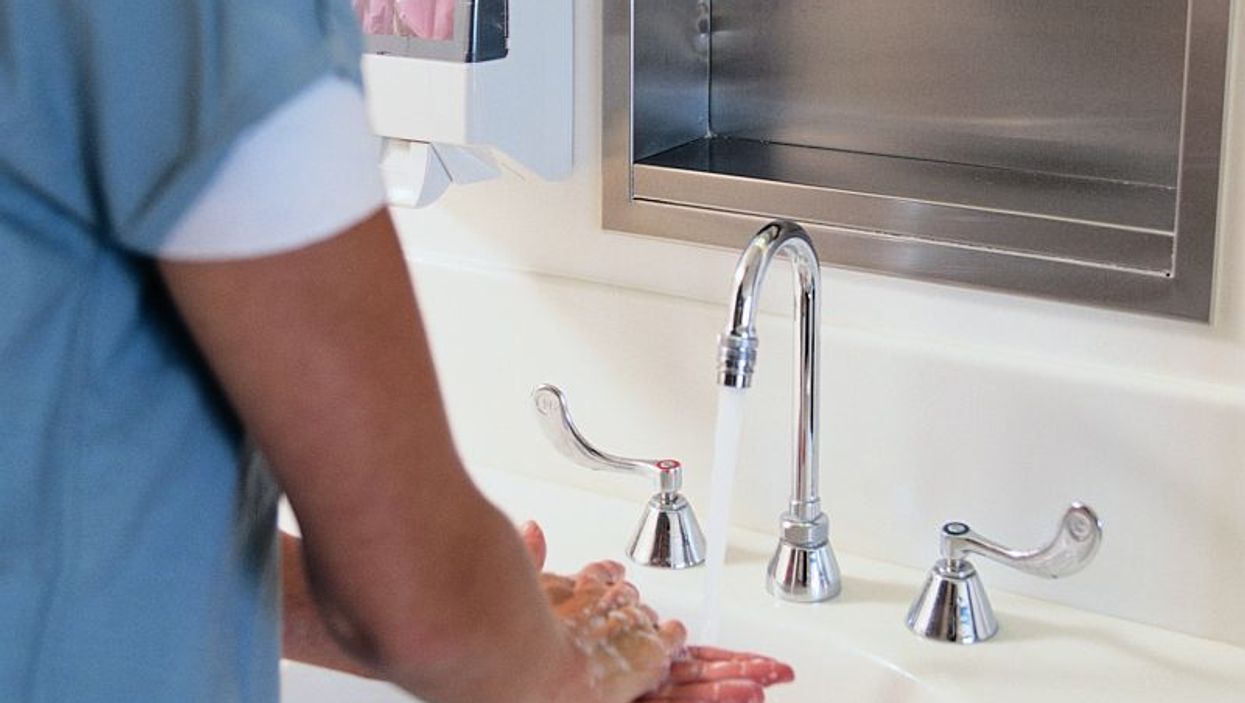 FRIDAY, Jan. 27, 2017 (HealthDay News) -- Reducing the use of fluoroquinolones has curbed an outbreak of Clostridium difficile that began in 2006 in England, according to a study published online Jan. 24 in The Lancet Infectious Diseases.

"Emergency measures -- such as 'deep cleaning' and careful antibiotic prescribing -- were introduced [after the outbreak began] and numbers of C. difficile infections gradually fell by 80 percent, but no one was sure precisely why," study coauthor Derrick Crook, M.B.B.Ch., a professor of microbiology at the University of Oxford in the United Kingdom, said in a university news release.

The researchers analyzed hospital data related to the outbreak and found that, among the outbreak, the smaller number of cases of diarrhea caused by C. difficile infections that were not resistant to fluoroquinolone antibiotics stayed the same.

"Our study shows that the C. difficile epidemic was an unintended consequence of intensive use of an antibiotic class, fluoroquinolones, and control was achieved by specifically reducing use of this antibiotic class, because only the C. difficile bugs that were resistant to fluoroquinolones went away," Crook explained. "Reducing the type of antibiotics like ciprofloxacin was, therefore, the best way of stopping this national epidemic of C. difficile, and routine, expensive deep cleaning was unnecessary."