See What HealthDay Can Do For You
Contact Us
August 6, 2013 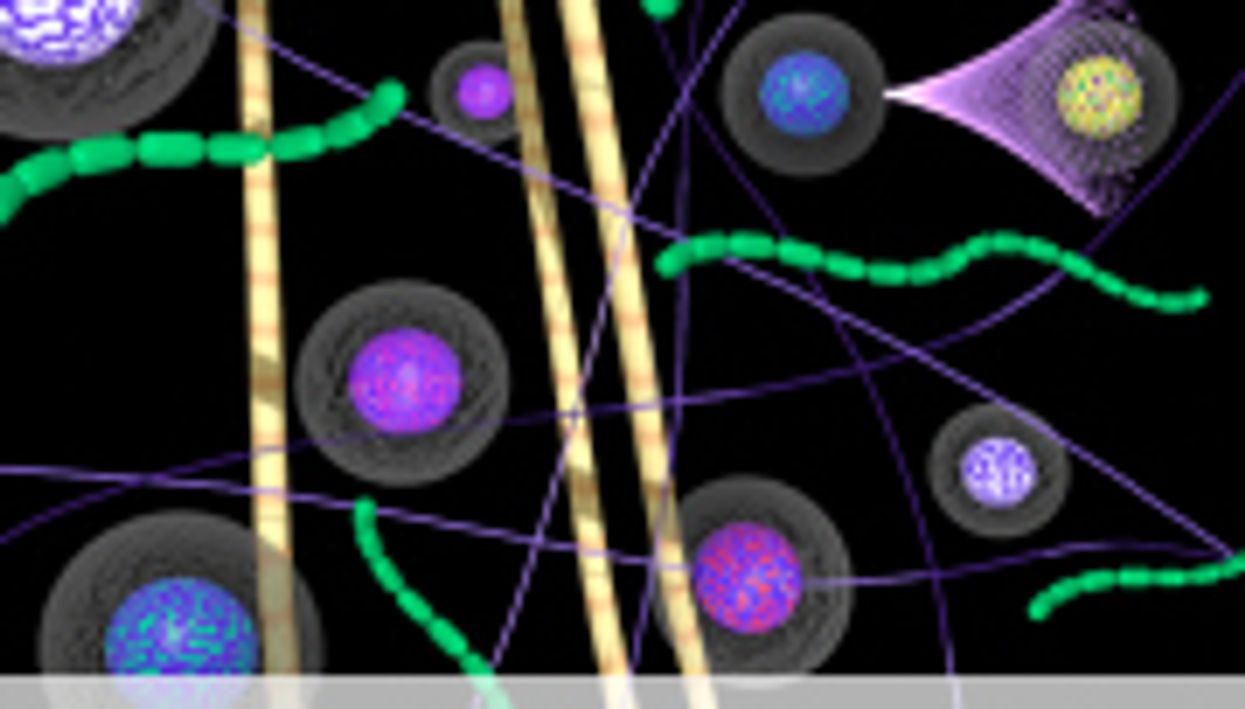 TUESDAY, Aug. 6 (HealthDay News) -- An increase in vancomycin-resistant enterococci (VRE) colonization prevalence correlates with increased prevalence in other hospitals, with larger hospitals having greater effects on other hospitals, according to a study published in the August issue of the American Journal of Infection Control.

Bruce Y. Lee, M.D., M.B.A., from the University of Pittsburgh, and colleagues quantified the degree and speed at which changes in VRE colonization prevalence in a hospital may affect prevalence in other local hospitals using the Regional Healthcare Ecosystem Analyst, an agent-based model of patient flow among all Orange County, Calif., hospitals and communities.

"Knowing a hospital's connections with other health care facilities via patient sharing can help determine which hospitals to include in a surveillance or control program," the authors write. "Because the effects of VRE colonization prevalence change in one hospital can take months to years to fully manifest, patience and long-term follow-up may be essential when tracking VRE control."

During Lockdowns, Women Took on Most of Burden of Child Care