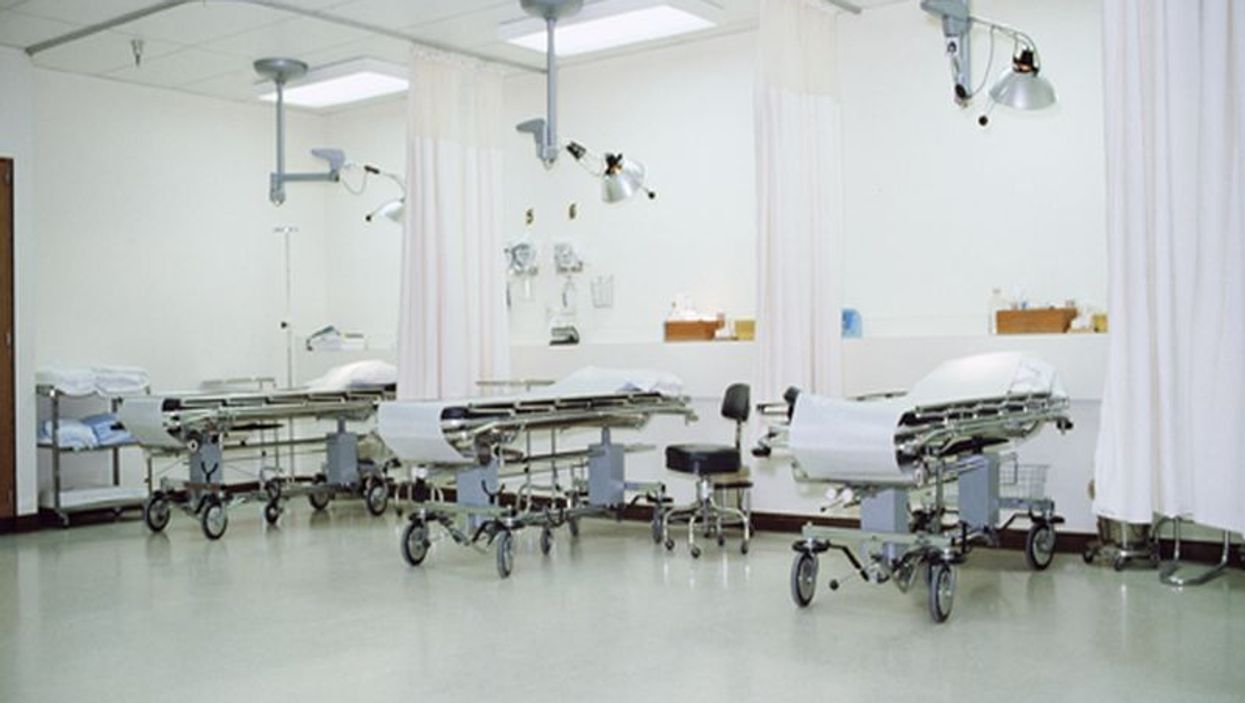 MONDAY, Oct. 1, 2018 (HealthDay News) -- Curtains surrounding patient beds become progressively contaminated with bacteria, according to a study published in the September issue of the American Journal of Infection Control.

Kevin Shek, from the University of Manitoba in Winnipeg, Canada, and colleagues conducted a longitudinal study to examine curtain contamination to inform curtain hygiene protocols. Cultures of 10 freshly laundered curtains (eight test curtains surrounding patient beds and two controls in an unoccupied staff room) were taken in the Regional Burns/Plastics Unit over 21 days. The curtains were sampled near the edge hem where they are most frequently touched.

The researchers found that compared with control curtains, test curtains showed increased microbial contamination by day three (colony-forming units [CFU]/cm² = 1.17 versus 0.19). Over time, test curtains became increasingly contaminated, with mean CFU/cm² of 1.86 and 5.11 for days 17 and 21, respectively. One of eight test curtains tested positive for methicillin-resistant Staphylococcus aureus (MRSA) by day 10, and five were positive by day 14.

"Patient privacy curtains became progressively contaminated with bacteria, including MRSA. Between days 10 and 14 after being hung, curtains showed increased MRSA positivity," the authors write. "This may represent an opportune time to intervene, either by cleaning or replacing the curtains."