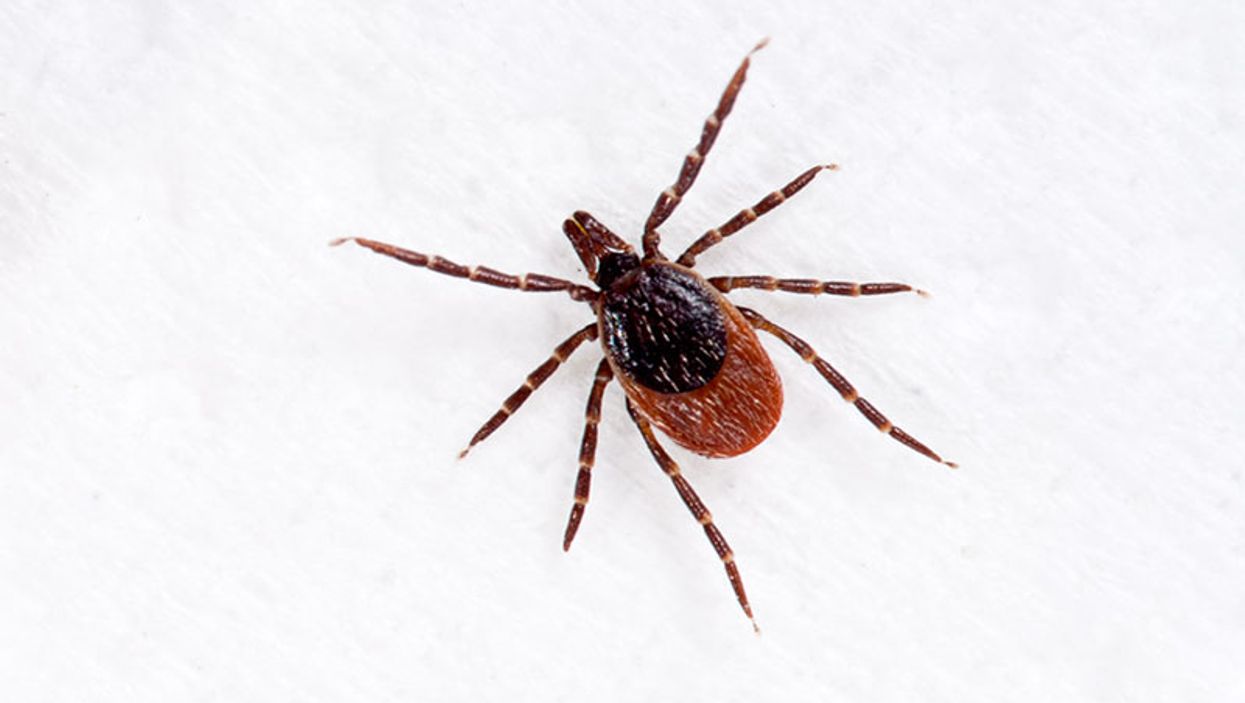 FRIDAY, July 20, 2018 (HealthDay News) -- Ticks capable of transmitting Lyme disease and other tick-borne illnesses have been identified in dozens of places across the United States where the pests had never previously been recorded, according to a study published online July 12 in PLOS ONE.

These findings are the result of an unexpectedly successful effort by the Bay Area Lyme Foundation to collect tick samples from across the country. Between January 2016 and August 2017, the foundation and Northern Arizona University offered free tick identification and testing to the general public. People were encouraged to send in ticks they found on themselves, their pets, or around their communities. The researchers' original goal was to collect about 2,000 ticks; however, they wound up with more than 16,000, sent in by people from every state except Alaska. All told, disease-carrying ticks were detected in 83 counties where they'd never been found before across 24 states.

"People should be aware of ticks and tick-borne disease, even when they may think there's not a recorded incidence of a tick in a county," study author Nathan C. Nieto, Ph.D., of the Northern Arizona University in Flagstaff, said in a statement. "These things, they're not obeying borders. They're going by biology. If they get moved there by a deer or bird or people or pets, they're going to establish themselves and start growing."