See What HealthDay Can Do For You
Contact Us
November 14, 2012

Recurrence of Lyme Disease Due to Reinfection, Not Relapse 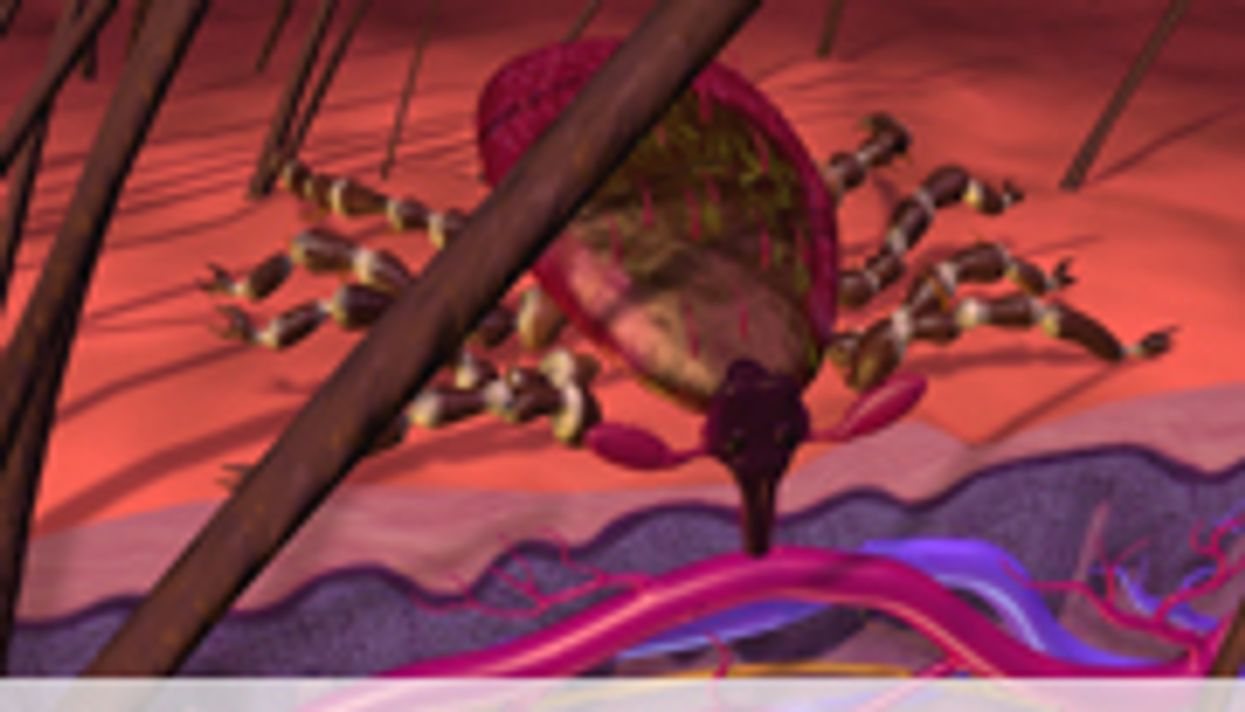 WEDNESDAY, Nov. 14 (HealthDay News) -- Genotype analysis shows that repeat episodes of Lyme disease in appropriately treated patients are likely due to reinfection and not relapse, according to a study published in the Nov. 15 issue of the New England Journal of Medicine.

Robert B. Nadelman, M.D., from the New York Medical College in Valhalla, and colleagues used molecular typing of Borrelia burgdorferi isolates, obtained from 17 patients with culture-confirmed episodes of erythema migrans, to determine the genotype of the gene encoding outer-surface protein C (ospC). The patients included in the study received a diagnosis of erythema migrans between 1991 and 2011 and had 22 paired episodes of this lesion (initial and second episodes) available for testing.

The researchers found that the ospC genotype was different at each initial and second episode. In only one patient were apparently identical genotypes identified, at the first and third episodes (five years apart), although different genotypes were identified at the second and fourth episodes.

"In summary, different ospC genotypes of B. burgdorferi were associated with each of 22 paired consecutive episodes of erythema migrans in patients with culture-confirmed infection," the authors write. "These data, in conjunction with available clinical and epidemiologic evidence, show that repeat episodes of erythema migrans in appropriately treated patients were reinfections and not relapses."