More than 140 new cases reported within the past day, bringing the total to ~2,200 since epidemic began 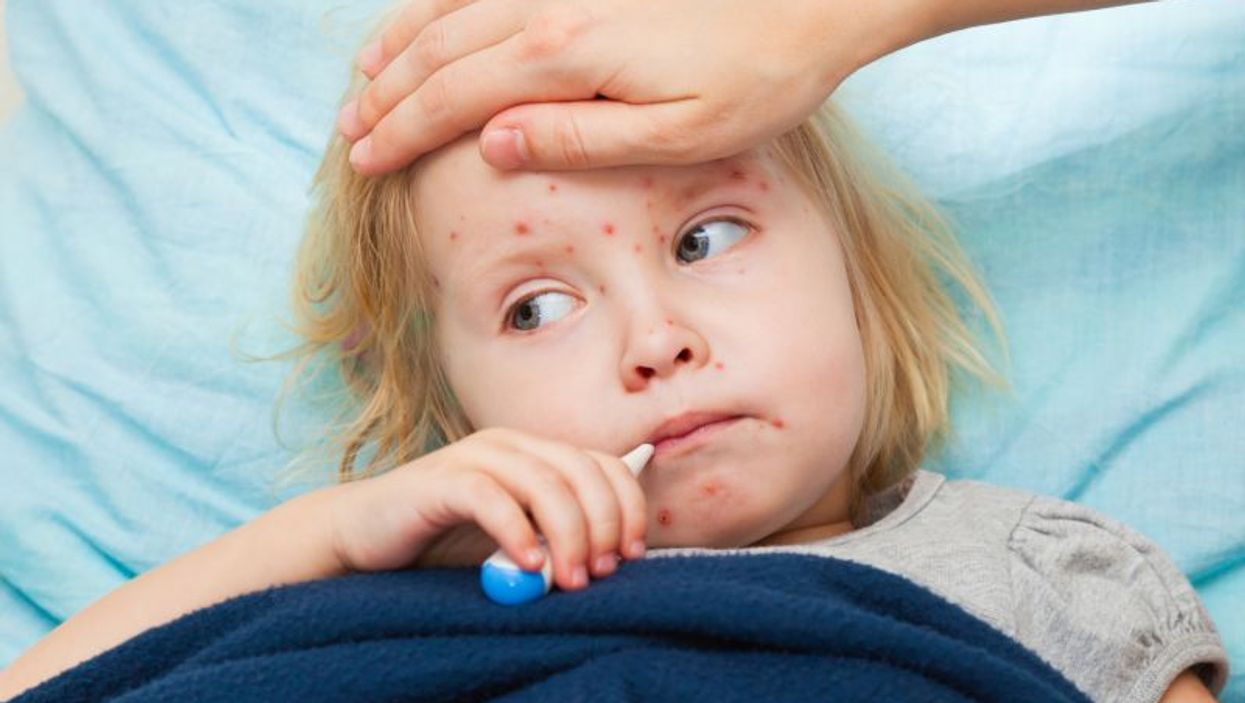 TUESDAY, Nov. 26, 2019 (HealthDay News) -- The death toll in a measles epidemic sweeping Samoa has reached 25, and all but one of the victims have been young children, an official said Monday.

More than 140 new cases were reported within the past day, bringing the total to about 2,200 since the epidemic began last month, Samoa's Director General of Health Leausa Take Naseri said in a video statement, the Associated Press reported.

So far, 679 people have been admitted to the hospital during the outbreak, and about 183 remain hospitalized. Approximately 20 critically ill children are in intensive care units.

Samoa declared a state of emergency nine days ago, closed all schools, banned children from public gatherings, and ordered all people to get vaccinated. Teams have been administering thousands of vaccines, the AP reported.