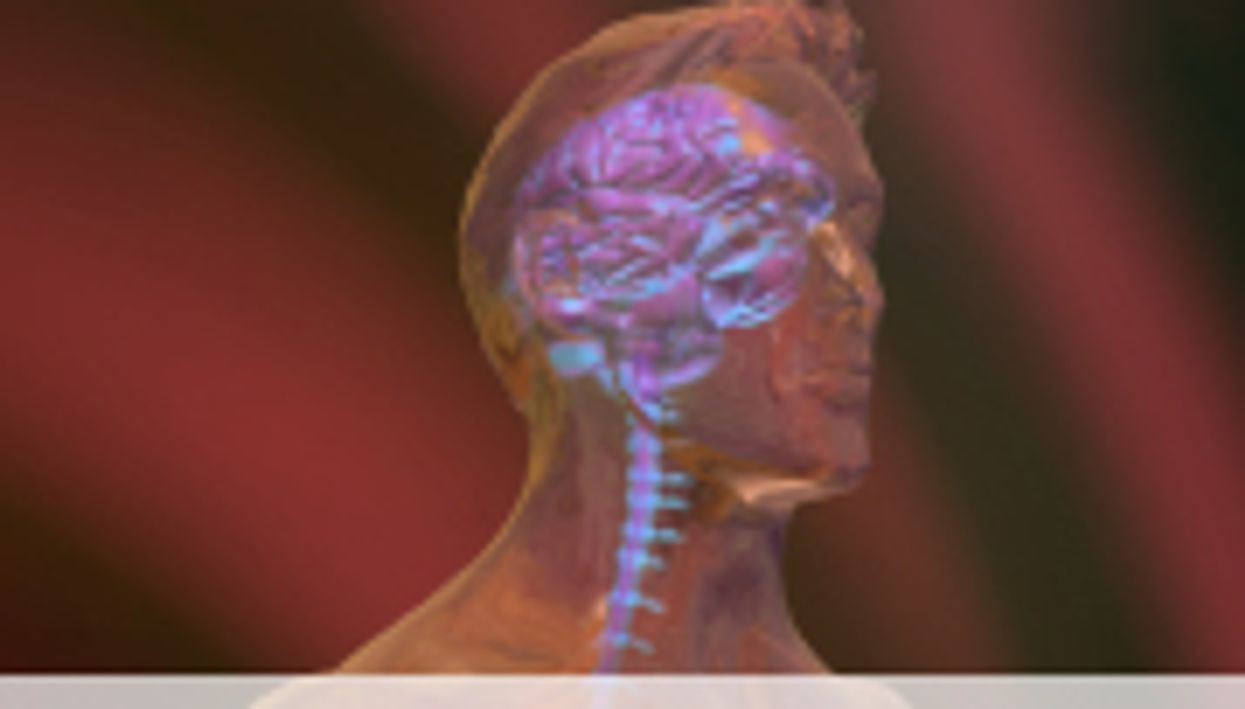 WEDNESDAY, April 24 (HealthDay News) -- Bacterial meningitis in childhood has lasting effects, often leading to lower educational attainment and economic self-sufficiency in adulthood, according to a study published in the April 24 issue of the Journal of the American Medical Association.

Casper Roed, M.D., from University Hospital in Copenhagen, and colleagues conducted a nationwide population-based cohort study to examine educational achievement and economic self-sufficiency in adults who were diagnosed with bacterial meningitis as children during 1977 to 2007 (2,784 patients).

The researchers found that, compared with age- and sex-matched individuals from a comparison cohort, by age 35, fewer individuals with a history of childhood meningitis (meningococcal, pneumococcal, or Haemophilus influenzae) had completed high school (11.0, 10.2, and 5.5 percent fewer, respectively) or had attained a higher education (7.9, 8.9, and 6.5 percent, respectively). Educational achievements of siblings of meningococcal meningitis patients were also lower, while those of siblings of patients with pneumococcal or H. influenzae meningitis were similar to those in the general population. Fewer individuals with meningococcal, pneumococcal, or H. influenzae meningitis were economically self-sufficient (3.8, 10.6, and 4.3 percent fewer, respectively) at the end of follow-up, and more received disability pension relative to the comparison cohort (1.5, 8.7, and 3.7 percent, respectively).

"A diagnosis of meningococcal, pneumococcal, or H. influenzae meningitis in childhood is associated with lower educational achievement and economic self-sufficiency in adult life," the authors write. "Our study suggests that children diagnosed as having pneumococcal or H. influenzae meningitis may benefit from follow-up into adulthood to identify those who could potentially benefit from psychosocial support."

The study was partially funded by the Novo Nordisk Foundation.