ASID: Doctors May Be to Blame for Antimicrobial Resistance 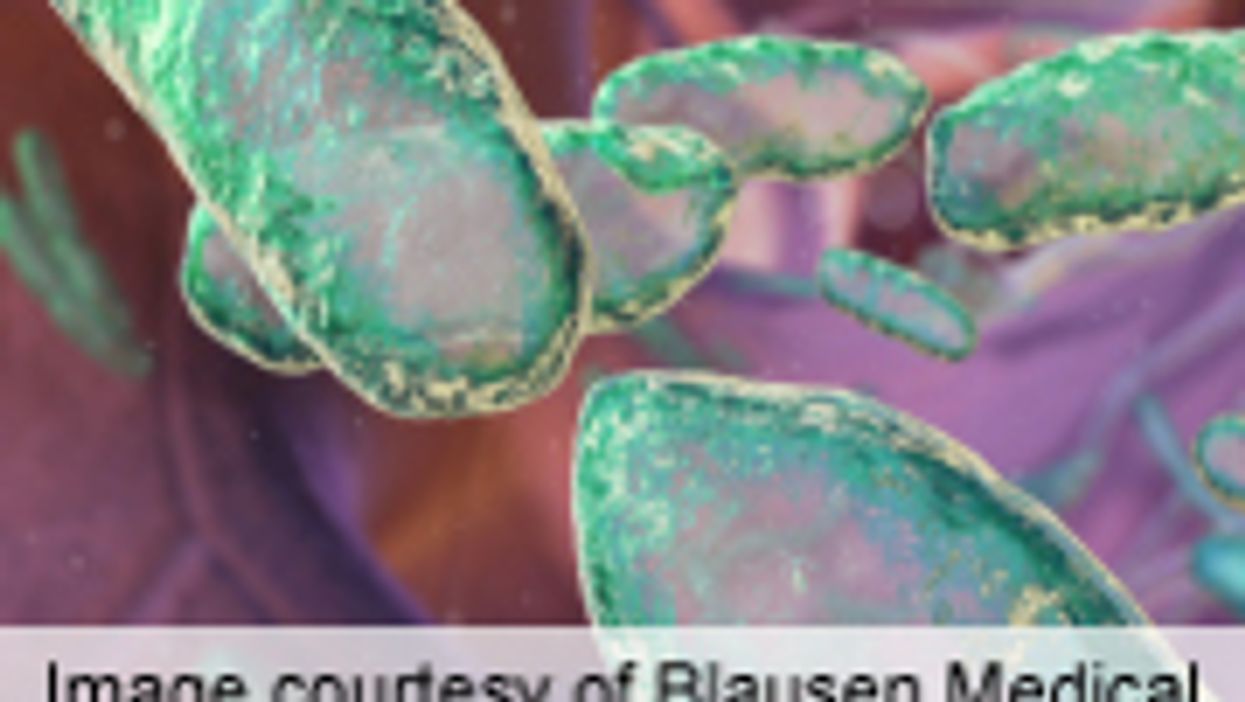 THURSDAY, Aug. 1 (HealthDay News) -- The potential roles of animals, airlines, doctors, pharmaceutical companies, and nursing homes in the development of antimicrobial resistance are to be explored in a session at the Australasian Society for Infectious Diseases Gram Negative "Superbug" Meeting, held from Aug. 2 to 3 on the Gold Coast, Australia.

Ben Rogers, M.B.B.S., from the University of Queensland Center for Clinical Research in Brisbane, Australia, reviewed the literature and identified geographically and temporally limited instances of transmission of Escherichia coli-resistant bacteria from food-producing animals to humans. Joshua Freeman, M.D., from the Auckland District Health Board in New Zealand, describes the well-documented case of dissemination of the extended-spectrum β-lactamase gene blaCTX-M-15 as an example of the impact of increased international movement, including of migrant workers, in the transfer of antimicrobial-resistant organisms.

Krispin Hajkowicz, M.B.B.S., from the Royal Brisbane Women's Hospital in Australia, investigated the role of doctors in the development of antimicrobial resistance and found that doctors breached their duty of preserving the resource of effective antimicrobials. David Grolman, M.B., B.Ch., from Pfizer Australia in Sydney, asserts that the delivery of antibiotics by drug companies did not foster resistance, and that new antibiotics and novel antibiotic mechanisms of action are needed. Paul Ingraham, M.B.B.S., from the Royal Perth Hospital in Australia, notes that the prevalence and transmission dynamics of carbapenem-resistant Enterobacteriaceae infection have not been widely studied in nursing homes, but that nursing homes have been associated with endemic cases.

"Using the approach of a medical litigation claim, it can be shown that the current crisis was largely foreseeable, that doctors had a duty of care to the world to preserve the precious resource of effective antimicrobials and that they breached this duty of care," Hajkowicz said in a statement.