Outbreaks Linked to Drinking Water Mainly Due to Legionella

Most hospitalizations, deaths tied to environmental exposure to water caused by Legionella 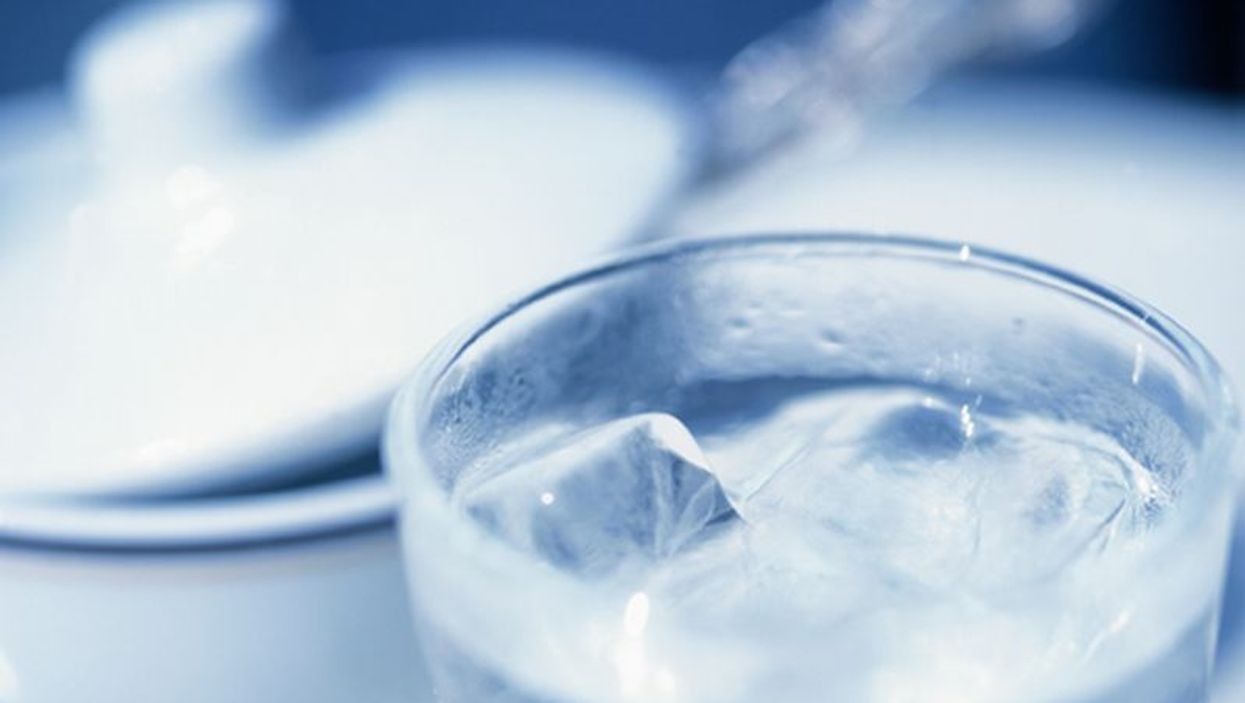 Katharine M. Benedict, D.V.M., Ph.D., from the U.S. Centers for Disease Control and Prevention, and colleagues analyzed outbreaks reported to the CDC Waterborne Disease and Outbreak Surveillance System as of Dec. 31, 2015. The researchers found that 42 drinking water-associated outbreaks were reported during 2013-2014, accounting for at least 1,006 cases of illness, 124 hospitalizations, and 13 deaths. Fifty-seven percent of these outbreaks and all the deaths were associated with Legionella. Sixty-nine percent of the reported illnesses occurred during four outbreaks, which involved a chemical or toxin and the parasite Cryptosporidium.