WHO: West Africa Ebola Outbreak Is Over

However, risks remain due to the persistence of the virus in a proportion of survivors 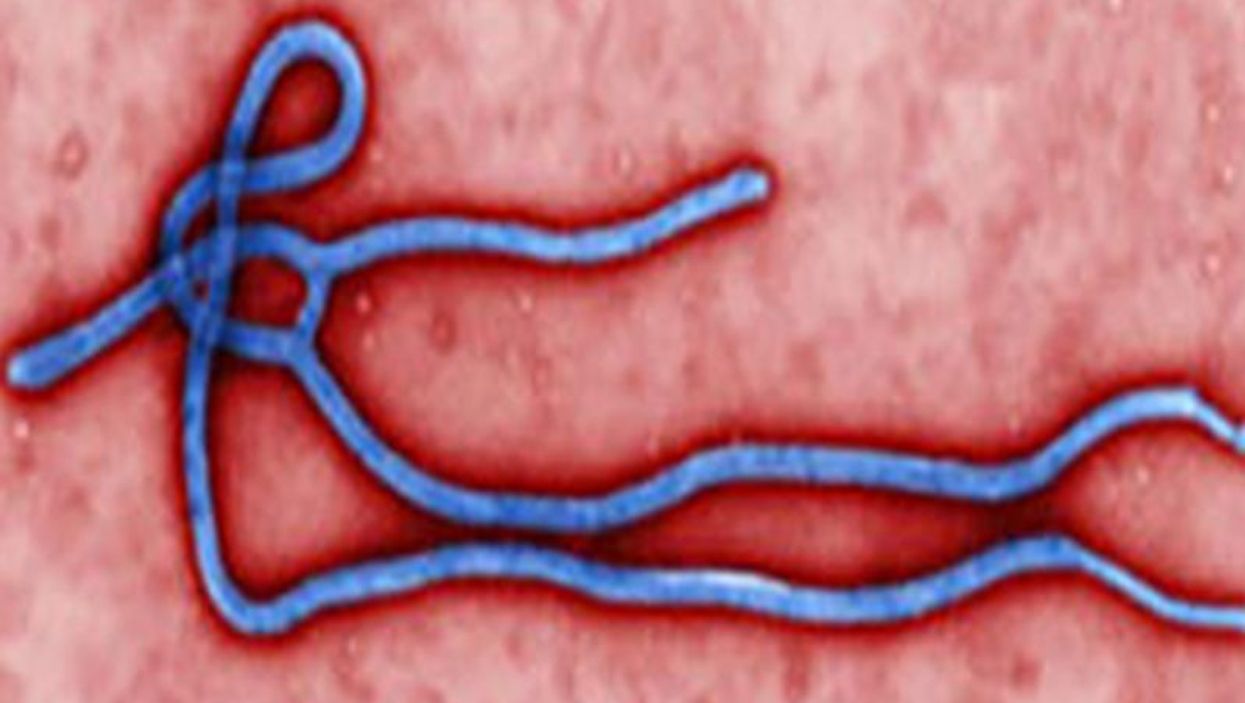 The agency made the announcement after determining that Liberia was Ebola-free. The two other West African nations at the heart of the outbreak -- Sierra Leone and Guinea -- were previously declared free of the disease.

However, the WHO warned that risks remain, the Associated Press reported. "While this is an important milestone and a very important step forward, we have to say that the job is still not done," Rick Brennan, M.B.B.S., M.P.H., WHO director of emergency risk assessment and humanitarian response, told AP reporters. "That's because there is still ongoing risk of re-emergence of the disease because of persistence of the virus in a proportion of survivors."

"The risk of re-introduction of infection is diminishing as the virus gradually clears from the survivor population, but we still anticipate more flare-ups and must be prepared for them," Bruce Aylward, M.D., the WHO's special representative for the Ebola Response, said in a statement, the AP reported.