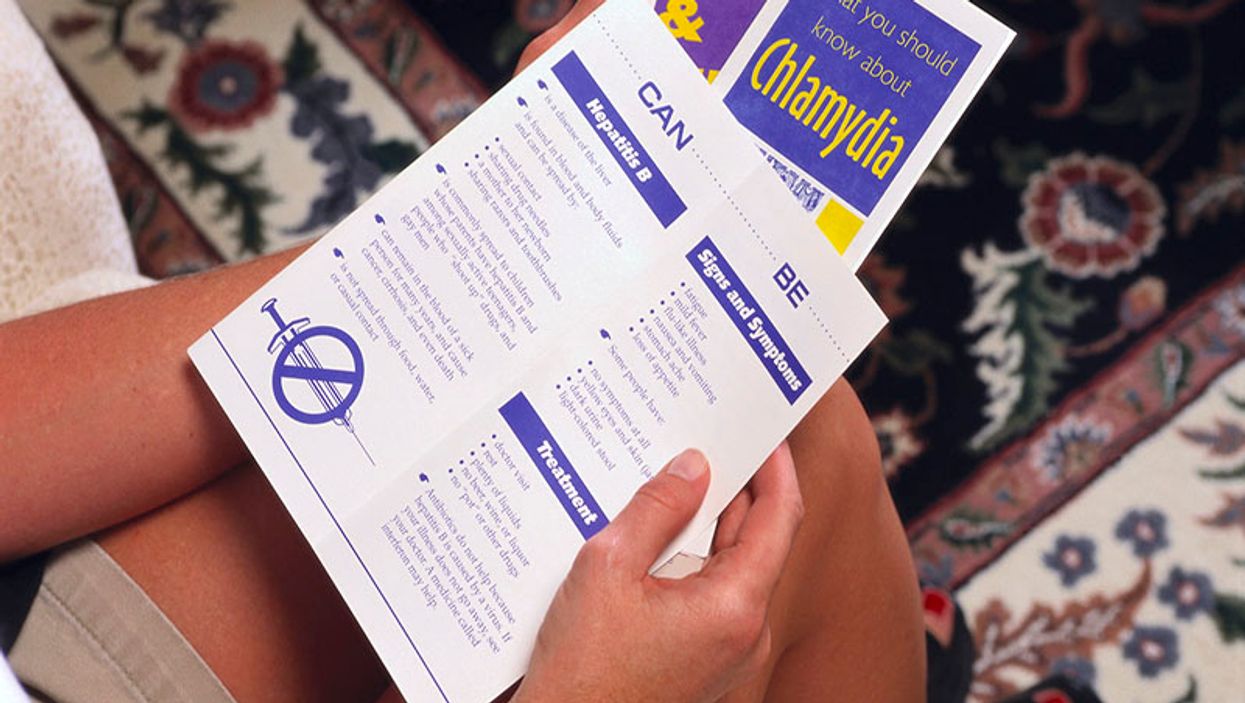 TUESDAY, Nov. 17, 2015 (HealthDay News) -- In 2014, 1.4 million cases of chlamydia were reported to the U.S. Centers for Disease Control and Prevention -- a 2.8 percent increase since 2013. This is the highest number of cases of any sexually transmitted disease (STD) ever reported to the CDC, the government researchers said in their annual report.

Increasing rates among men represent a large part of the overall increases across all three STDs. In 2014, gay and bisexual men accounted for 83 percent of reported cases among men when the sex of the partner is known. And just over half of men with syphilis in 2014 were also HIV-positive. Young people are still the most disproportionately affected by STDs. Last year, those between the ages of 15 and 24 accounted for nearly two-thirds of the reported cases of chlamydia and gonorrhea.

"In the previous years, we have had some declines in some diseases and increases in others. But, we are concerned about the alarming increases we are seeing in chlamydia, gonorrhea, and syphilis," lead researcher Gail Bolan, M.D., director of the CDC's Division of STD Prevention, told HealthDay.