Risk of CV Events Up After Shingles Diagnosis in Seniors

Chance of stroke, myocardial infarction increased most in the first week after diagnosis 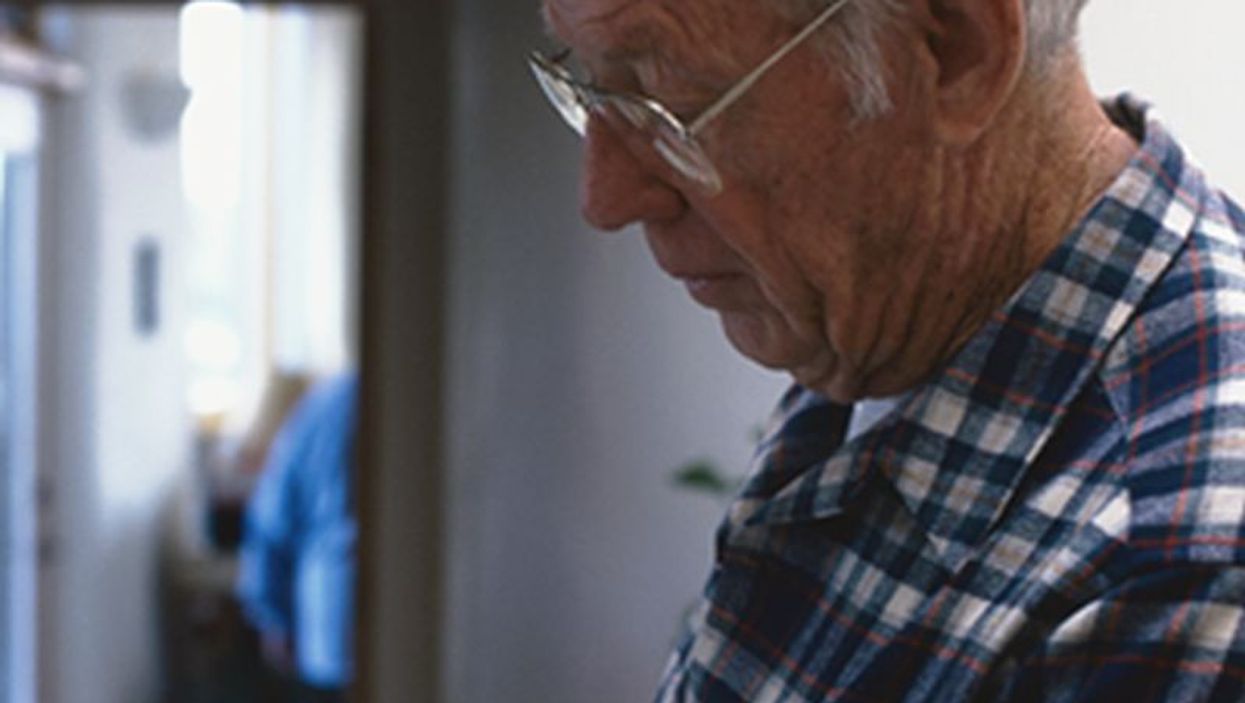 WEDNESDAY, Dec. 16, 2015 (HealthDay News) -- Stroke risk appears to more than double in the first week following a shingles diagnosis, with myocardial infarction (MI) risk also climbing, though not by quite as much, according to research published online Dec. 15 in PLOS Medicine.

Caroline Minassian, Ph.D., a research fellow in the faculty of epidemiology and population health at the London School of Hygiene & Tropical Medicine in the United Kingdom, and colleagues focused on 42,954 Medicare recipients diagnosed with both shingles and a stroke between 2006 and 2011. Also included were 24,237 shingles patients who experienced MI in the same timeframe. Average patient age was 80 years, roughly two-thirds were women and about 90 percent were white. Stroke and MI occurrence were tracked during five different periods of time in the year following a shingles diagnosis: week one; weeks two to four; weeks five to 12; weeks 13 to 26; and six months.

The study team said there was no evidence that shingles vaccinations had either prevented or aggravated stroke or MI risk. "However, this finding requires further study due to low vaccine uptake in our study population," Minassian told HealthDay.