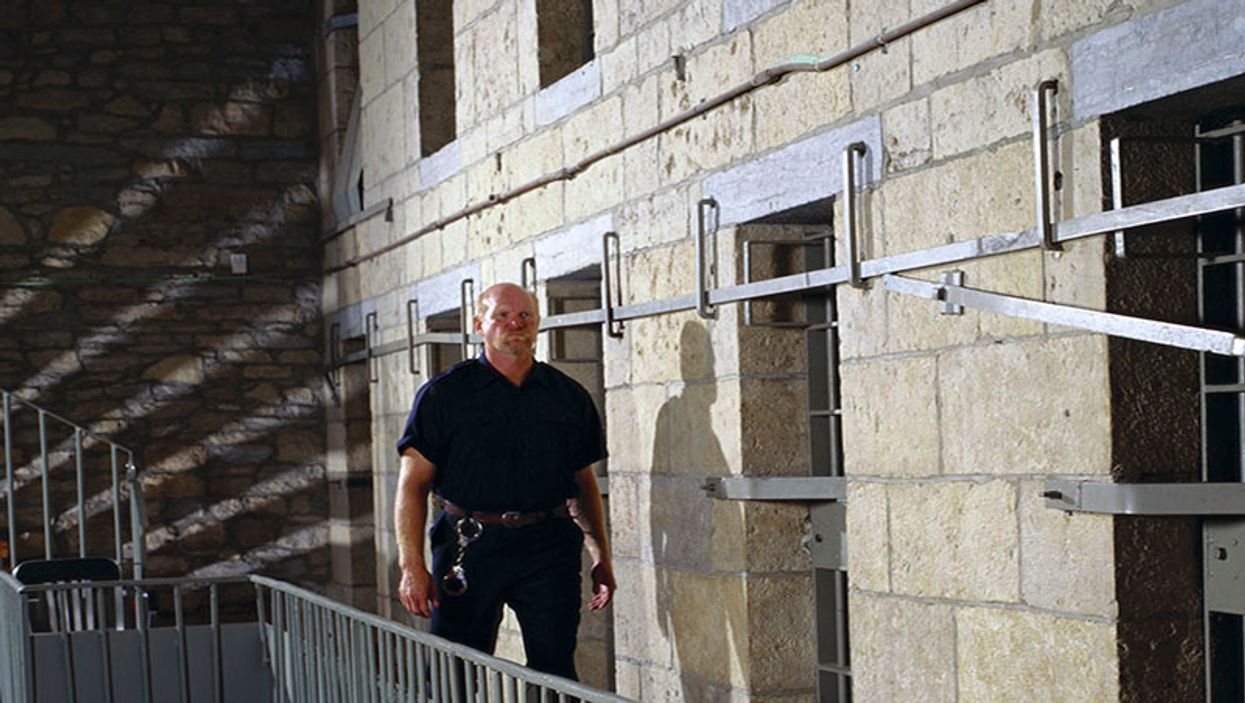 FRIDAY, Aug. 30, 2019 (HealthDay News) -- There have been confirmed and probable mumps cases reported among adult migrants detained in facilities, according to research published in the Aug. 30 issue of the U.S. Centers for Disease Control and Prevention Morbidity and Mortality Weekly Report.

Jessica Leung, M.P.H., from the CDC in Atlanta, and colleagues discussed mumps control in detention facilities following an outbreak of mumps, starting with reports on Oct. 12, 2018, of five confirmed cases of mumps among migrants who had been transferred between detention facilities.

The researchers identified 898 confirmed and probable mumps cases in adult migrants detained in 57 facilities during Sept. 1, 2018, to Aug. 22, 2019; in addition, 33 cases were reported among staff members. Of the cases, 44 percent were reported from facilities that house U.S. Immigration and Customs Enforcement (ICE) detainees in Texas. Most of the patients (84 percent) were exposed while in custody of ICE or another U.S. agency, while 5 percent were exposed before apprehension; the custody status at the time of exposure was unknown for 11 percent. Genotype G, the most common genotype detected in the United States since 2006, was identified in sequencing of isolates from 70 patients. More than 25,000 doses of measles-mumps-rubella vaccine were provided in response to the outbreak.

"As of August 22, 2019, mumps outbreaks are ongoing in 15 facilities in seven states, and new introductions into detention facilities through detainees who are transferred or exposed before being taken into custody continue to occur," the authors write.