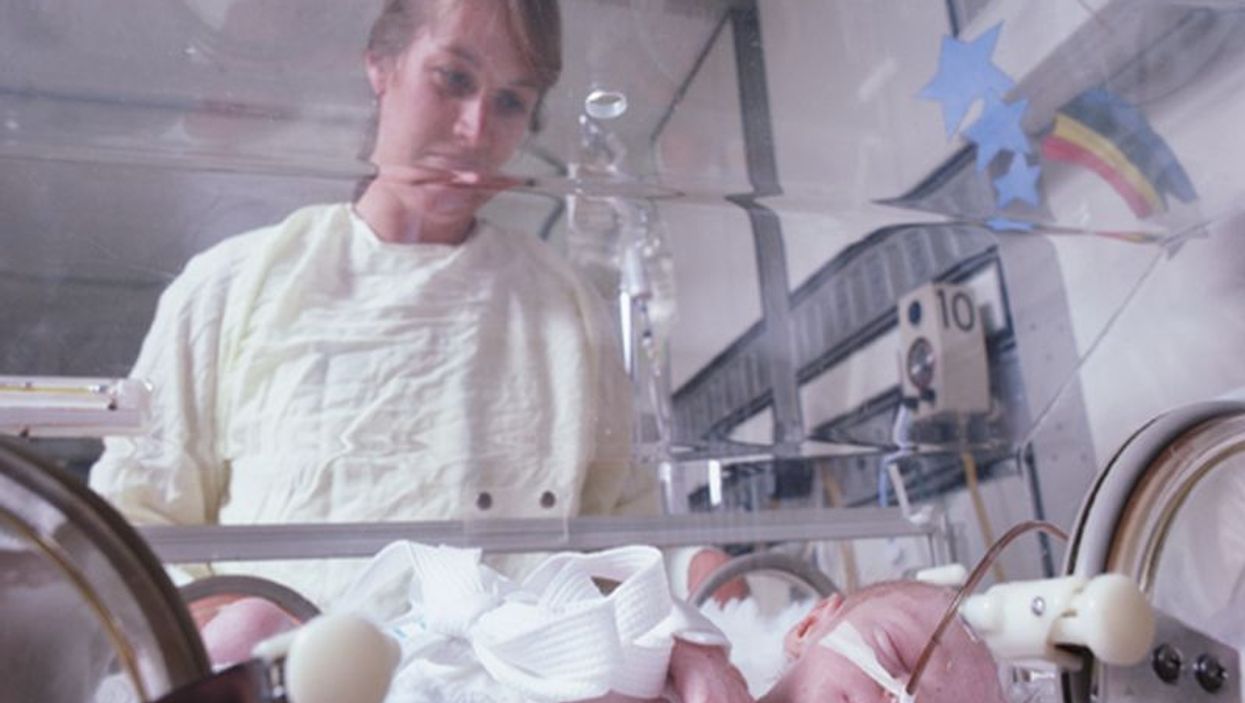 THURSDAY, Oct. 25, 2018 (HealthDay News) -- HIV-exposed infants have high rates of congenital cytomegalovirus (cCMV) infection, and in utero HIV infection seems to be a major risk factor for cCMV, according to a study published in the October issue of The Pediatric Infectious Disease Journal.

Kristina Adachi, M.D., from the David Geffen UCLA School of Medicine in Los Angeles, and colleagues determined cCMV and urinary CMV load in a cohort of infants born to HIV-infected women not receiving antiretrovirals during pregnancy. Qualitative and reflex quantitative real-time polymerase chain reaction were used to test for CMV DNA in neonatal urine obtained at birth.

"CMV screening is an important component of a comprehensive evaluation needed for HIV-exposed infants, particularly among those born to women not on antiretrovirals during pregnancy," the authors write.

The study was supported in part by Boehringer Ingelheim Pharmaceuticals Inc. and GlaxoSmithKline on behalf of ViiV Healthcare.