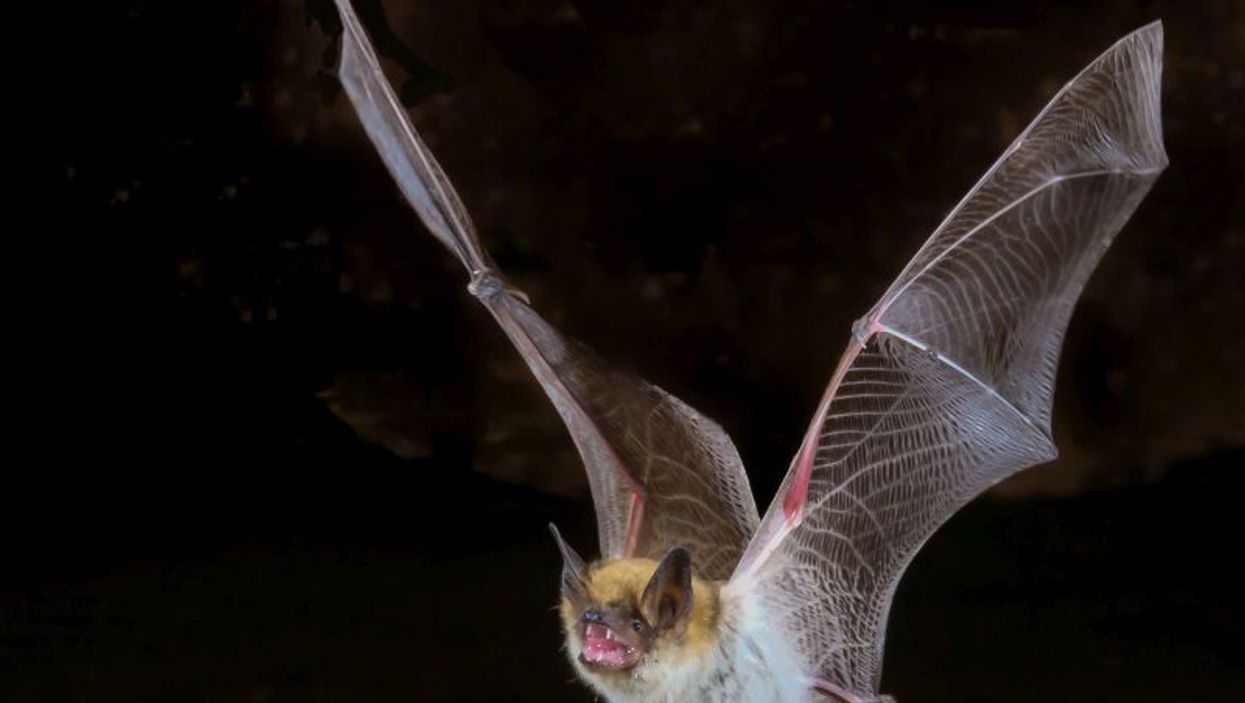 WEDNESDAY, June 12, 2019 (HealthDay News) -- Wildlife rabies, especially in bats, poses a risk to humans in the United States, and postexposure prophylaxis (PEP) is important for preventing death, according to research published in the June 12 early-release issue of the U.S. Centers for Disease Control and Prevention Morbidity and Mortality Weekly Report.

Emily G. Pieracci, D.V.M., from the CDC in Atlanta, and colleagues analyzed rabies trends in the United States during 1938 to 2018 using national surveillance data. The number of PEP visits per 100,000 persons was estimated using data from the Healthcare Cost and Utilization Project for 2006 to 2014. To estimate PEP costs, average sales price data from the Centers for Medicare & Medicaid Services were used.

"Human rabies is 99 percent fatal," the authors write. "However, it is 100 percent preventable through vaccinating pets against rabies, avoiding contact with wildlife and unknown animals, and seeking medical care as soon as possible after being bitten or scratched by an animal."