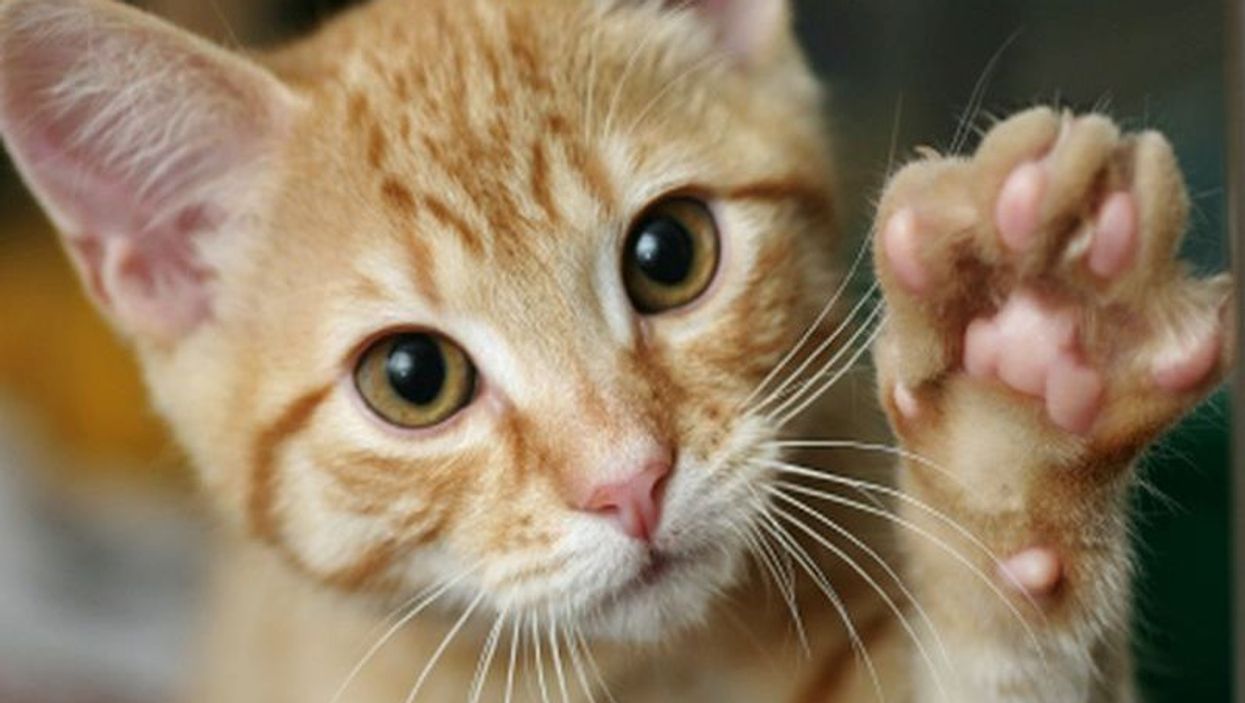 The 60-day warning was issued by the Florida Department of Health in Orange County for a two-mile radius of the intersection of Interstate 4 and Epcot Center Drive, which includes Disney's Epcot Center theme park, USA Today reported.

Laboratory tests confirmed rabies in the cat, which scratched two cast members. They did not contract rabies, according to Disney World spokeswoman Erica Ettori. "We are relieved the two cast members received timely treatment and are back to work," she told USA Today.

Because the cat may have spread rabies to other animals, the Florida Department of Health advised people in the affected area to avoid stray cats and dogs, as well as wildlife. So far, the cat is the only rabid animal that has been found in the area.