See What HealthDay Can Do For You
Contact Us
October 10, 2012

Taste receptor can detect and respond to gram-negative bacteria 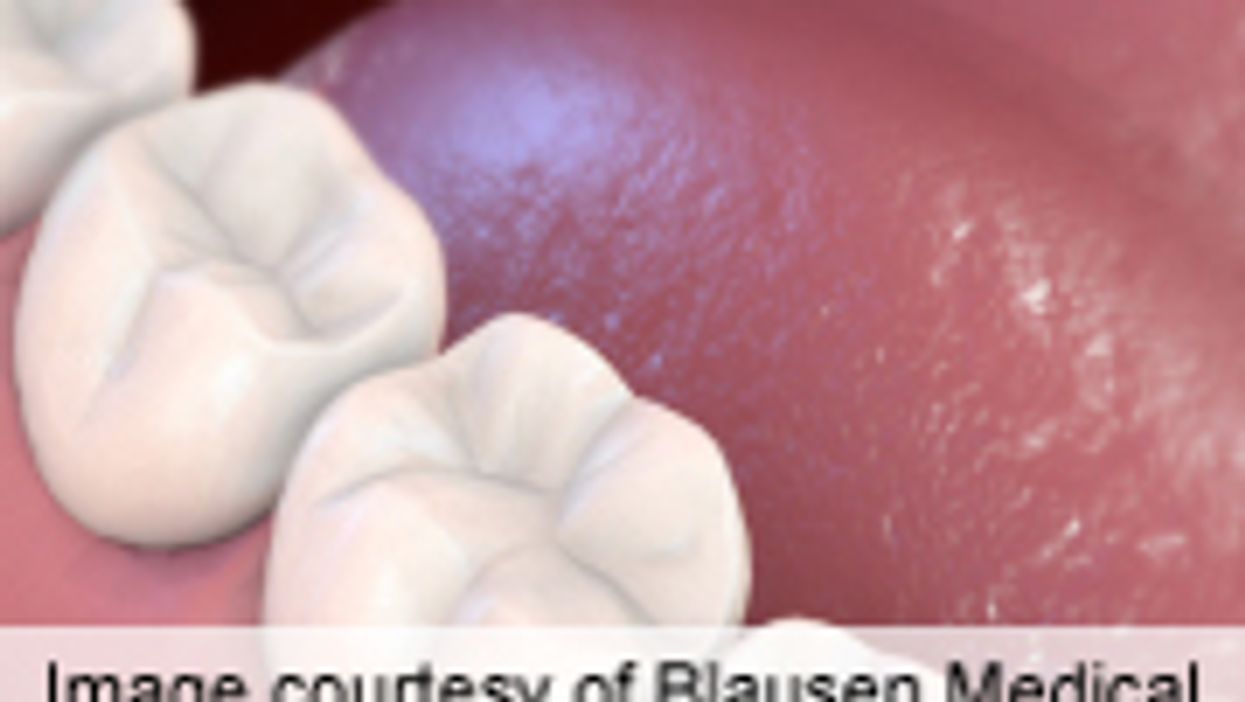 WEDNESDAY, Oct. 10 (HealthDay News) -- Bitter taste receptors are connected with the ability to detect and respond to gram-negative bacteria such as Pseudomonas aeruginosa in the upper respiratory tract, according to a study published online Oct. 8 in the Journal of Clinical Investigation.

Noting that the bitter taste receptor T2R38 has many naturally occurring variants that result in super-taster and non-taster phenotypes, Robert J. Lee, from the University of Pennsylvania in Philadelphia, and colleagues grew primary human sinus and nasal tissue cultures that recapitulated polarized respiratory epithelium to examine whether T2R38 is also important in sensing and responding to quorum sensing molecules secreted by gram-negative bacteria.

The researchers found that T2R38 was expressed in human upper respiratory epithelium and was activated in response to quorum sensing molecules, resulting in mucus clearance and direct antibacterial effects. Polymorphisms in T2R38 variants from super-tasters were able to detect very lower levels of these quorum sensing molecules, and these patients were found to be uninfected by gram-negative bacteria.

"These data suggest that T2R38 is an upper airway sentinel in innate defense and that genetic variation contributes to individual differences in susceptibility to respiratory infection," Lee and colleagues conclude.