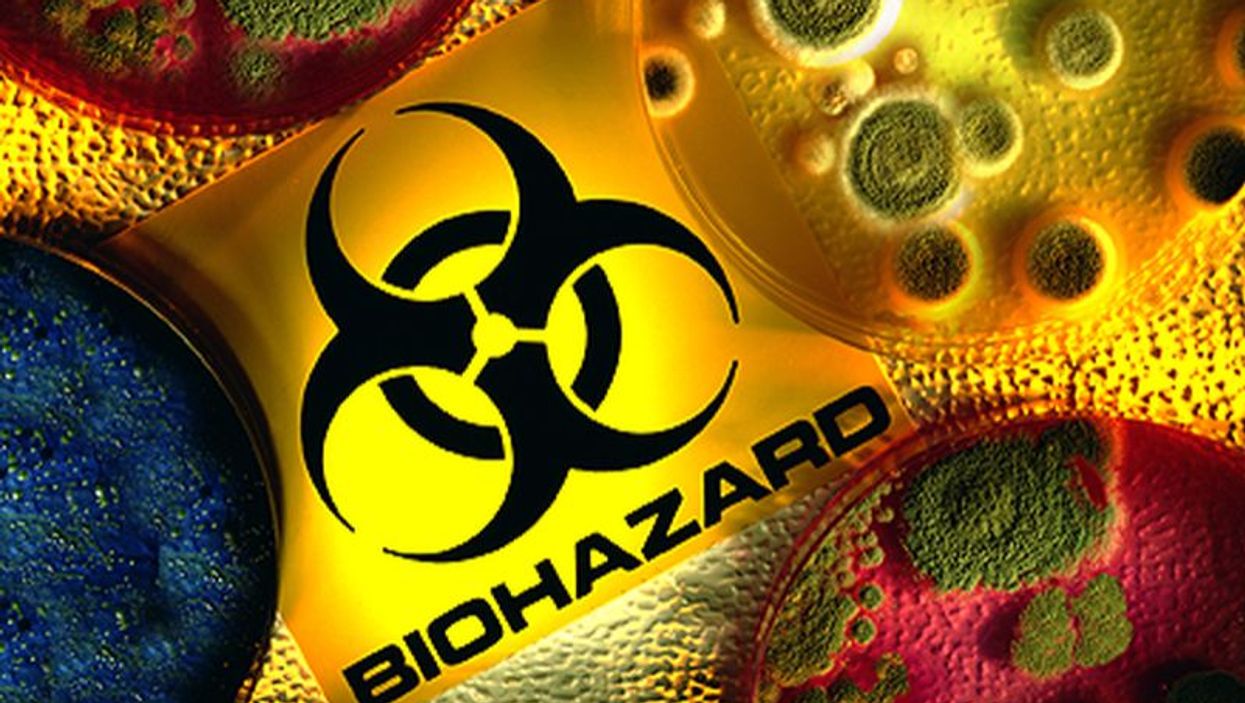 MONDAY, July 16, 2018 (HealthDay News) -- TPOXX (tecovirimat) has been approved by the U.S. Food and Drug Administration to treat smallpox.

Though the contagious and often-deadly viral disease was considered eradicated by the World Health Organization in 1980, there are concerns that smallpox could be used in a terrorist attack.

"To address the risk of bioterrorism, Congress has taken steps to enable the development and approval of countermeasures to thwart pathogens that could be employed as weapons," FDA Commissioner Scott Gottlieb, M.D., said in an agency news release. "[The] approval provides an important milestone in these efforts. This new treatment affords us an additional option should smallpox ever be used as a bioweapon."

Citing agency rules that allow drugs to be tested in animals when human testing isn't ethical or feasible, TPOXX was evaluated in animals infected with germs that are closely related to smallpox, the FDA said. The drug's safety was evaluated in 359 people who didn't have a smallpox infection. The most common side effects among people included headache, nausea, and abdominal pain.

TPOXX is produced by SIGA Technologies, based in New York City.