Multidrug-Resistant TB Set to Increase Through 2040 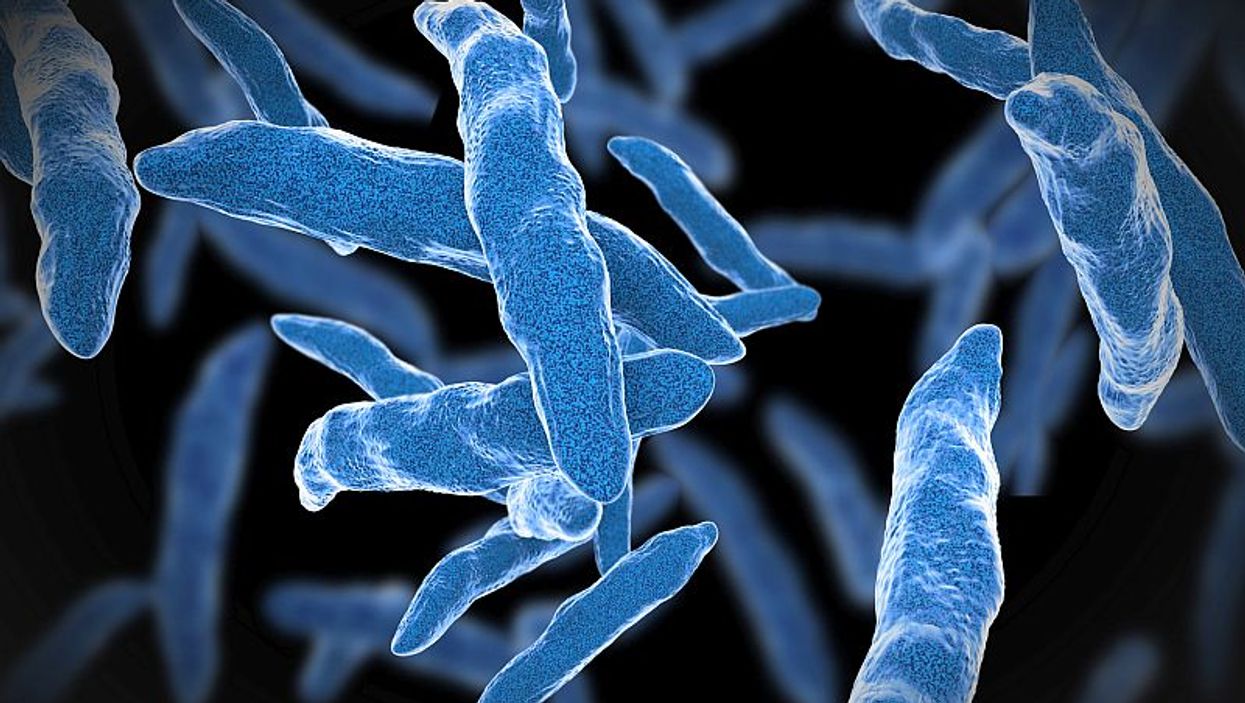 THURSDAY, May 11, 2017 (HealthDay News) -- Multidrug-resistant (MDR) and extensively drug-resistant (XDR) tuberculosis are expected to increase through 2040, according to a study published online May 9 in The Lancet Infectious Diseases.

Aditya Sharma, M.D., from the U.S. Centers for Disease Control and Prevention in Atlanta, and colleagues calibrated a compartmental model to data from drug resistance surveys and World Health Organization tuberculosis reports to forecast estimates of incident MDR and XDR tuberculosis in India, the Philippines, Russia, and South Africa from 2000 to 2040.

"Additional control efforts beyond improving acquired drug resistance rates are needed to stop the spread of MDR and XDR tuberculosis in countries with a high burden of MDR tuberculosis," the authors write.