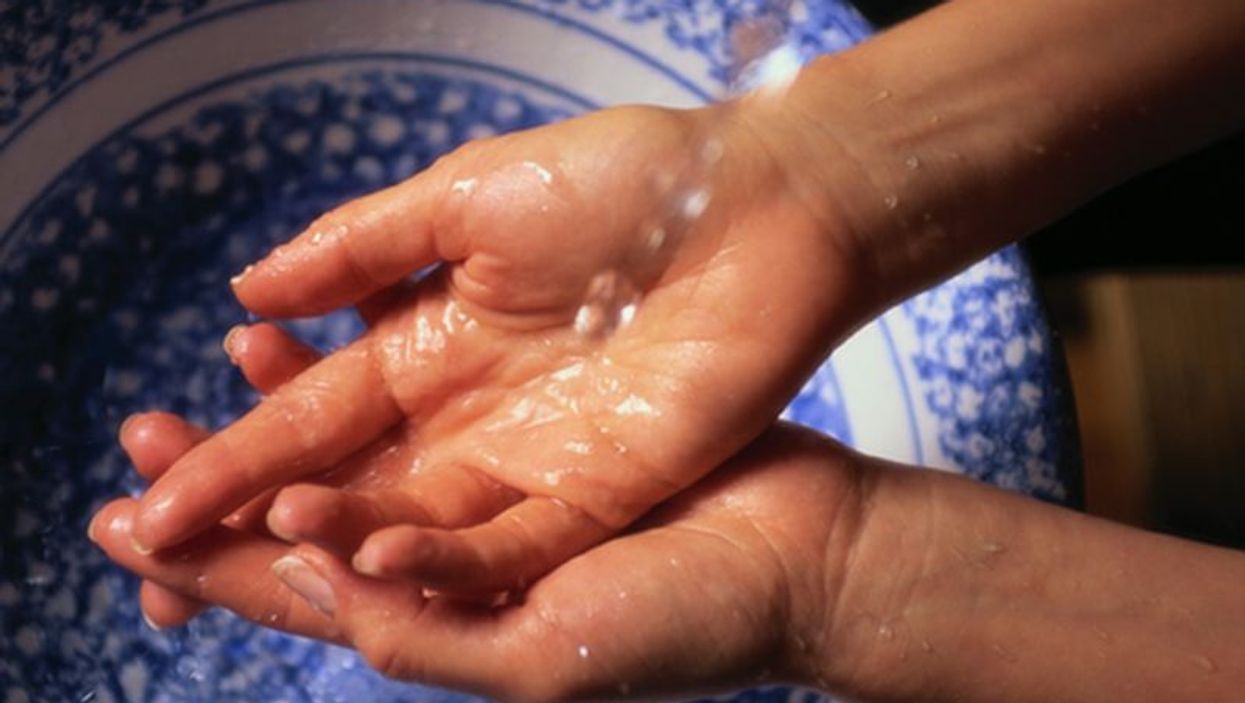 MONDAY, March 16, 2020 (HealthDay News) -- Many people are changing their behaviors in light of the COVID-19 outbreak, according to a new survey conducted by researchers at the Center for Economic and Social Research at the University of Southern California (USC) Dornsife College of Letters, Arts and Sciences and the Leonard D. Schaeffer Center for Health Policy and Economics.

Daniel Bennett, Ph.D., from the USC Dornsife Center for Economic and Social Research, and Wändi Bruine de Bruin, Ph.D., from the USC Schaeffer Center for Health Policy and Economics -- both in Los Angeles -- conducted a survey of 2,436 U.S. residents between March 10 and March 12. The researchers sought to examine the extent of Americans' concerns and behavior changes since the COVID-19 outbreak.

Most survey respondents reported taking various steps during the past seven days to protect themselves from contracting COVID-19. The vast majority (85 percent) of respondents said they have been washing their hands or using hand sanitizer more frequently, while just under two-thirds (61 percent) reported engaging in various forms of social distancing. One-quarter of those surveyed said they have avoided restaurants, 22 percent have been stockpiling food and water, and 6 percent have canceled or postponed a medical appointment. Ten percent of respondents believe they have a chance of catching the coronavirus, and if infected, 5 percent believe they have a risk for dying.

"It looks like most people are taking some action," Bruine de Bruin said in a statement. "But not everyone is reporting that they are stepping up handwashing, which seems like a potential concern unless they were already perfect at it."