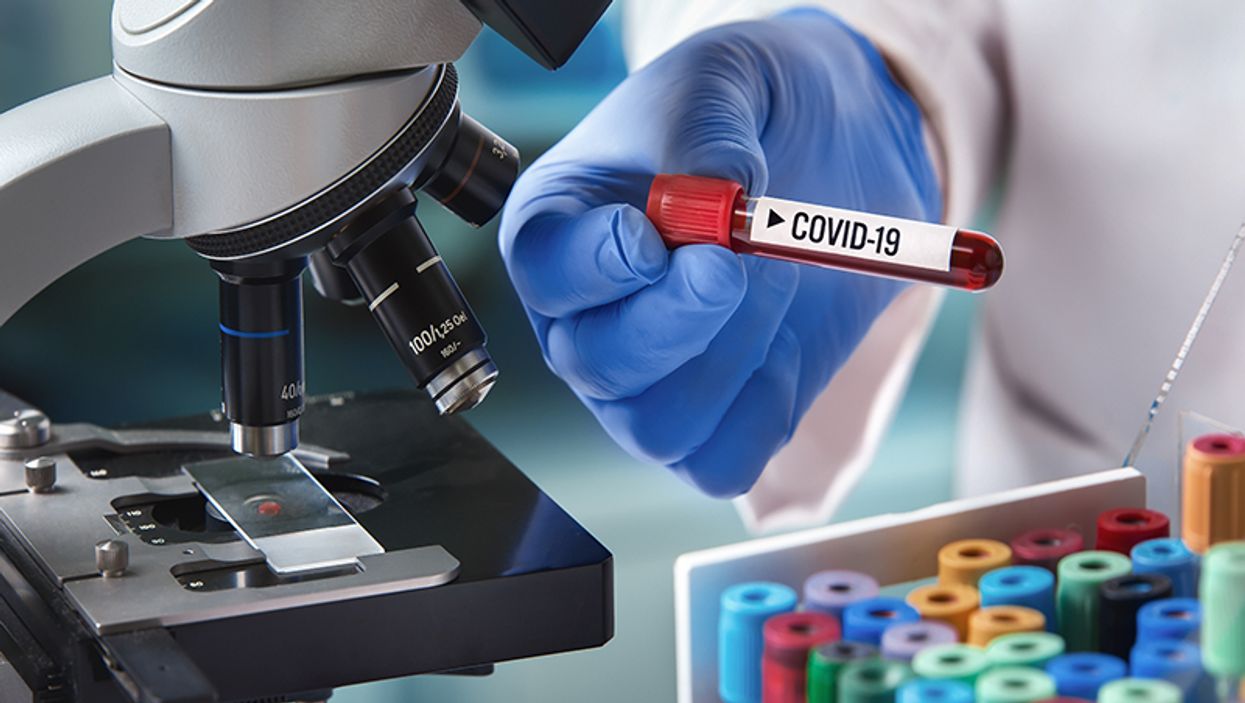 FRIDAY, March 13, 2020 (HealthDay News) -- There is evidence for gastrointestinal infection of SARS-CoV-2, according to a study published online March 3 in Gastroenterology.

Fei Xiao, from the Fifth Affiliated Hospital and Sun Yat-sen University in Zhuhai, China, and colleagues examined the clinical significance of SARS-CoV-2 RNA in feces by assessing the viral RNA in feces from 73 patients with SARS-CoV-2 infection. Esophageal, gastric, duodenal, and rectal tissues were obtained from one of these patients, and the viral RNA and viral nucleocapsid protein were examined.

The researchers found that 39 patients tested positive for SARS-CoV-2 RNA in stool. Patients with positive SARS-CoV-2 RNA in stool varied in age from 10 months to 78 years. The duration of positive stool varied from one to 12 days; after showing negative respiratory samples, 17 patients remained positive in stool. Numerous infiltrating plasma cells and lymphocytes with interstitial edema were seen in lamina propria of the stomach, duodenum, and rectum. Mainly in the cytoplasm of gastrointestinal epithelial cells, viral host receptor angiotensin-converting enzyme 2 stained positive; in the cytoplasm of gastric, duodenal, and rectum glandular epithelial cells, but not the esophageal epithelium, staining of viral nucleocapsid protein was visualized.

"We strongly recommend that rRT-PCR (real-time reverse transcriptase polymerase chain reaction) testing for SARS-CoV-2 from feces should be performed routinely in SARS-CoV-2 patients, and transmission-based precautions for hospitalized SARS-CoV-2 patients should continue if feces tests positive by rRT-PCR testing," the authors write.