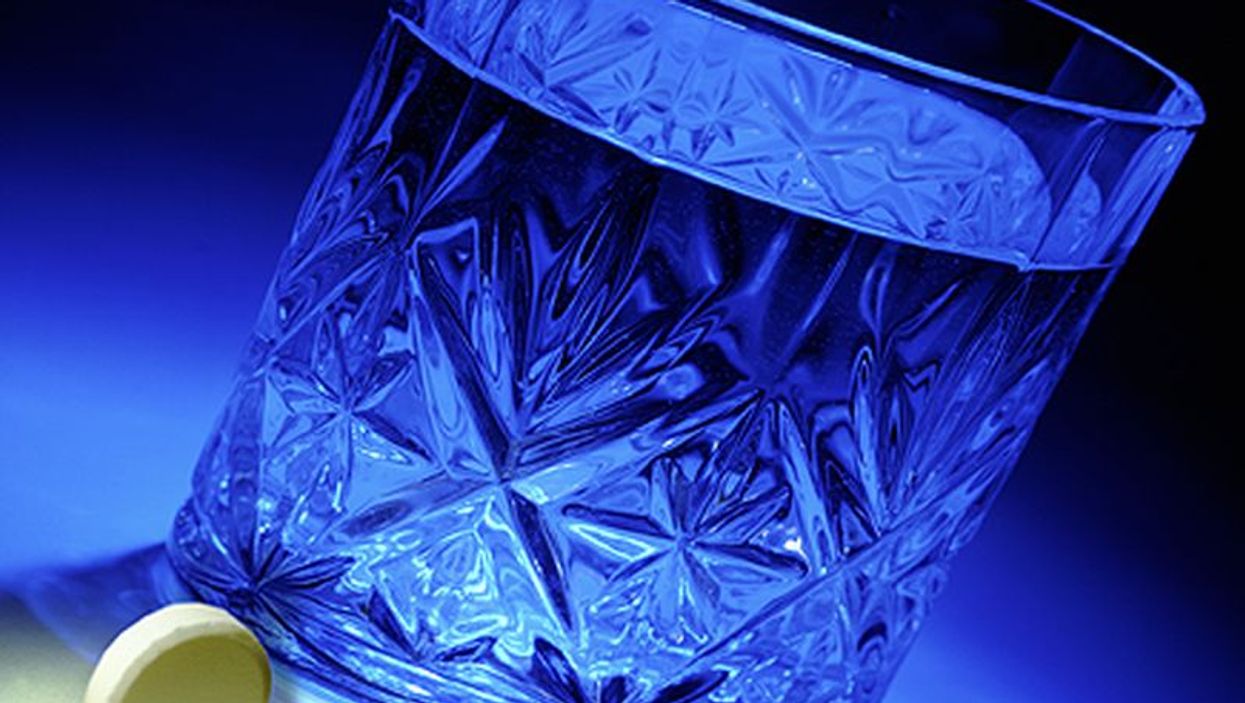 THURSDAY, June 6, 2019 (HealthDay News) -- Levels of antibiotics in some of the world's rivers are hundreds of times higher than what's considered safe, British researchers report.

For the new study, investigators checked rivers in 72 countries on six continents for 14 widely used antibiotics and found them at 65% of monitored sites.

"The results are quite eye-opening and worrying, demonstrating the widespread contamination of river systems around the world with antibiotic compounds," said Alistair Boxall, a professor of environmental science at the University of York, in England.

The most common one they found was trimethoprim, which is primarily used to treat urinary tract infections. It was detected at 307 of the 711 sites, according to the researchers.

At one site in Bangladesh, concentration of the antibiotic metronidazole was more than 300 times the safe level. The drug is used to treat a wide variety of bacterial infections.

In Bangladesh, the maximum total antibiotic concentration was 170 times higher than in the River Thames and one of its tributaries in London, the findings showed.

Ciprofloxacin, which is used to treat a number of bacterial infections, exceeded safe levels at 51 sites, the most in the study.

Unsafe antibiotic levels were most common in Asia and Africa, but sites in Europe, North America and South America also had high levels, showing that antibiotic contamination is a "global problem," according to the researchers.

Sites where antibiotics exceeded safe levels by the greatest degree were in Bangladesh, Kenya, Ghana, Pakistan and Nigeria. A site in Austria had Europe's highest level.

High-risk sites were typically near wastewater treatment systems, waste or sewage dumps, and in some areas of political turmoil, including the Israeli and Palestinian border.

"Many scientists and policy makers now recognize the role of the natural environment in the antimicrobial resistance problem," Boxall said in a university news release. "Our data show that antibiotic contamination of rivers could be an important contributor."

He said solving the problem is "a mammoth challenge" that will require new infrastructure for waste and wastewater treatment, tighter regulation and cleanup of contaminated sites.

The findings were presented recently at the annual meeting of the Society of Environmental Toxicology and Chemistry, in Helsinki. Research presented at meetings is typically considered preliminary until published in a peer-reviewed journal.