See What HealthDay Can Do For You
Contact Us
February 11, 2013

China's Overuse of Antibiotics in Livestock May Threaten Human Health 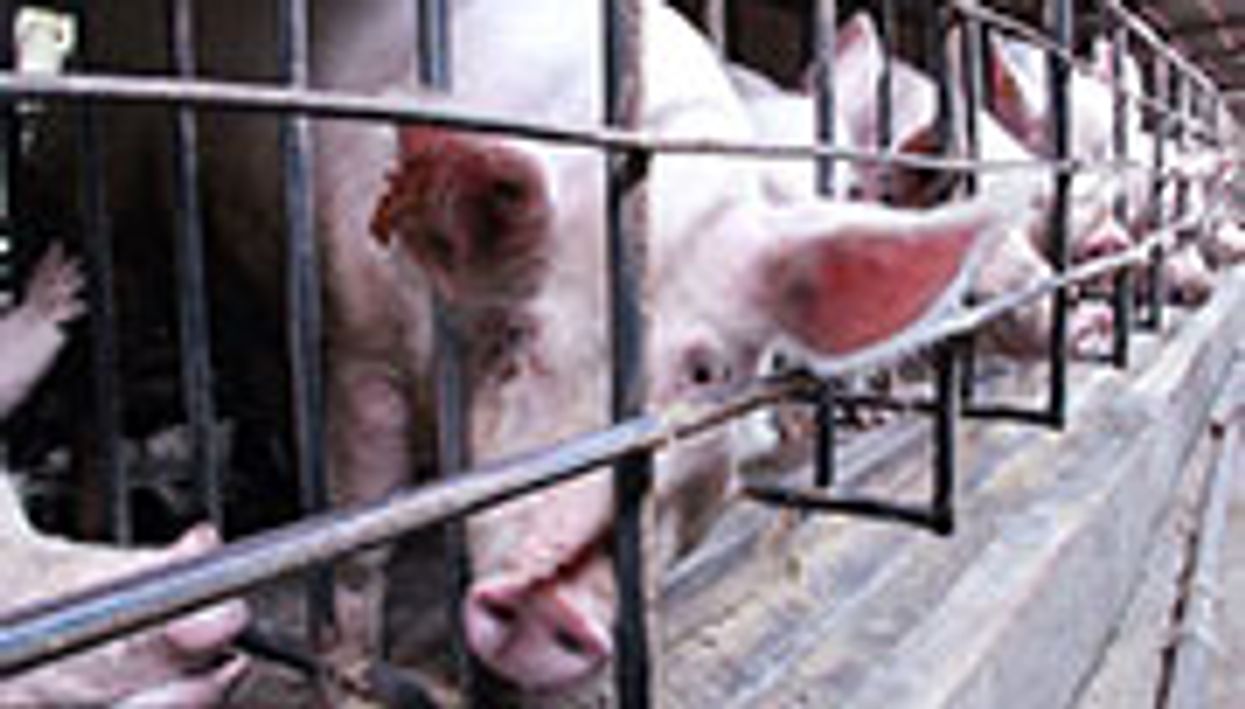 "To me a big point is that the study was done in China, but this is not an unusual practice for many countries. The example is China, but the implications are beyond China," said study author James Tiedje, director of the Center for Microbial Ecology at Michigan State University, in East Lansing. "Because this practice of using therapeutic antibiotics in feed is widely used globally, we would expect a similar phenomenon [elsewhere]."

The study is published in this week's issue of the Proceedings of the National Academy of Sciences.

Antibiotics and similar drugs have saved countless lives in the past 70 years, according to the U.S. Centers for Disease Control and Prevention, but the drugs' punch has been diminished in recent years by adaptive bacteria that have become resistant to their effects. Several potentially deadly conditions -- including tuberculosis, Staphylococcus aureus infection, pneumonia and malaria -- have developed virulent antibiotic-resistant strains that defy cures because of a lack of new antibiotics to counteract the problem.

"The huge, bulk use of antibiotics in [animals] creates a sea of antibiotic-resistant bacteria," said Dr. Stuart Levy, president of the Alliance for the Prudent Use of Antibiotics at Tufts University School of Medicine, in Boston. "You have this terribly active genetic exchange going on."

"This paper puts numbers on what we've talked about in general," added Levy, also a professor of molecular biology, microbiology and medicine. "The extent of the contamination of soils is what we expected, but we didn't have the data. So, I think this is a marvelous contribution."

China only weakly regulates the use of antibiotics in animals, and the practice occurs in many countries around the world at varying levels -- except Europe, where it is banned. Last year, the U.S. Food and Drug Administration announced new rules requiring farmers and ranchers to obtain a prescription from a veterinarian before using antibiotics in animals.

Study author Tiedje, also a professor of microbiology and molecular genetics and plant, soil and microbial sciences, said the Chinese are worried about this health threat for their own citizens' safety, which is why the study was done. He said he hopes more countries will opt to ban antibiotic use on commercial animal farms, which would create a "level playing field" although likely spurring an increase in meat prices.

"Papers like this are really filling in the data needed to say, look, it's time to take stock of this," Levy said. "I find it an embarrassment that we're still doing this practice. This paper is timely -- now maybe something will happen."

The American College of Physicians has more information about antibiotic resistance.