Common antibiotics are not as effective as they used to be, researchers warn 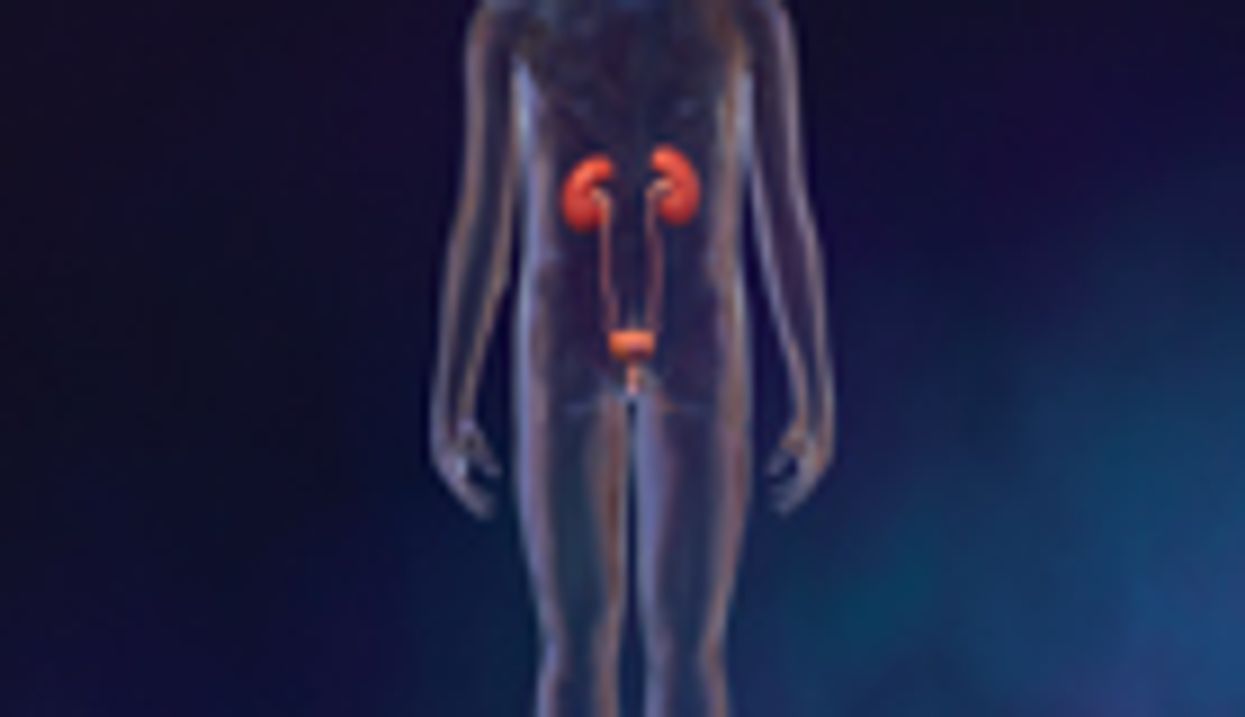 FRIDAY, May 4, 2012 (HealthDay News) -- E. coli bacteria's resistance to ciprofloxacin (Cipro), the most widely prescribed antimicrobial for urinary tract infections in the United States, increased five-fold between 2000 and 2010, according to a new study.

The surveillance study of more than 12 million bacteria also found that nearly one-fourth of E. coli in 2010 were resistant to trimethoprim-sulfamethoxazole (brand name Bactrim), the second most commonly prescribed drug for urinary tract infections.

The study was published in the April issue of the journal Antimicrobial Agents and Chemotherapy.

"Our study is important because it shows that E. coli resistance to two common drugs to treat [urinary tract infections] rose substantially over the last decade," lead study author Guillermo Sanchez, a graduate student in the physician assistant program at George Washington University in Washington, D.C., said in a university news release.

"For patients, this will ultimately translate into more expensive and sometimes more complex antimicrobial treatments," Sanchez said. "What is more concerning, however, is the lack of new antimicrobial drug development, which has been declining for decades."

There are other antimicrobial drugs available to treat urinary tract infections, but they are more likely to cause side effects such as gastrointestinal problems, nausea and vomiting.

"Our study reveals that ciprofloxacin and [trimethoprim-sulfamethoxazole] are no longer safe for outpatient urinary tract infection," Dr. Jose Bordon, an infectious disease specialist at Providence Hospital in Washington, D.C., said in the news release. "Our study indicates that safer antimicrobials for outpatient [urinary tract infection] are nitrofurantoin in patients without kidney insufficiency and amoxicillin/clavulanate and third-generation cephalosporins for all others."

The American Academy of Family Physicians has more about urinary tract infections.