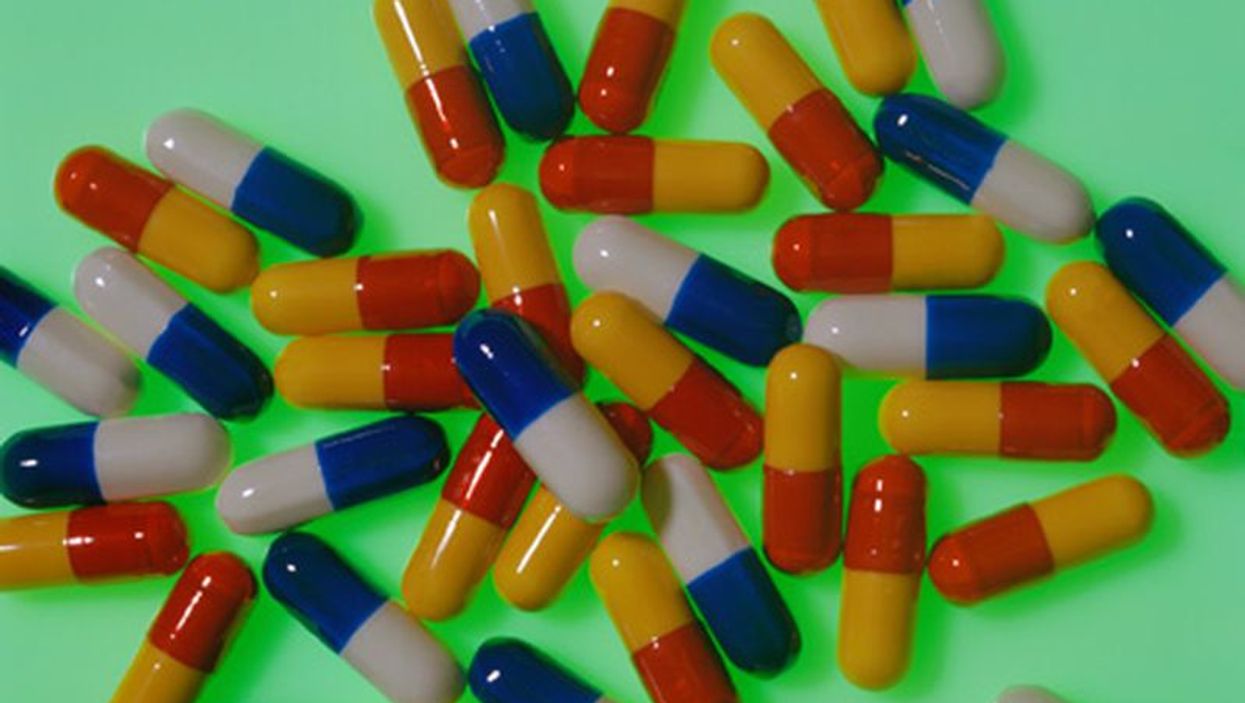 THURSDAY, Oct. 22, 2015 (HealthDay News) -- Rates of a deadly "superbug" infection are on the rise among American children, especially those aged 5 and younger, a new study shows.

The infections are caused by a type of bacteria called Carbapenem-resistant Enterobacteriaceae (CRE). CRE is most common in hospitals and long-term care centers and is resistant to many types of antibiotics.

The death rate from CRE infections is about 50 percent, according to the U.S. Centers for Disease Control and Prevention. Past research on CRE has focused on adults, and there is little data on this type of infection in children.

The findings are being published in the November issue of the journal Emerging Infectious Diseases.

More research is needed to identify children who are at highest risk and to learn how the bacteria becomes resistant to antibiotics in children, said study lead author Dr. Latania Logan, an assistant professor of pediatrics at Rush University Medical Center in Chicago.

Antibiotic-resistant CRE infections are most common in the Chicago region, according to the researchers.

"It is important to help understand the epidemiology of these organisms and to prevent spread of CRE by alerting hospitals of individuals who previously have been found to carry these germs, which allows the facility receiving the patient to place the individual under appropriate isolation precautions," Logan said.

Such measures along with efforts to promote appropriate use of antimicrobials will be key in reducing spread of CRE, she concluded.

The U.S. Centers for Disease Control and Prevention has more about CRE.