Most say they know little about antibiotic-resistant bacteria, and half think antibiotics work against viruses 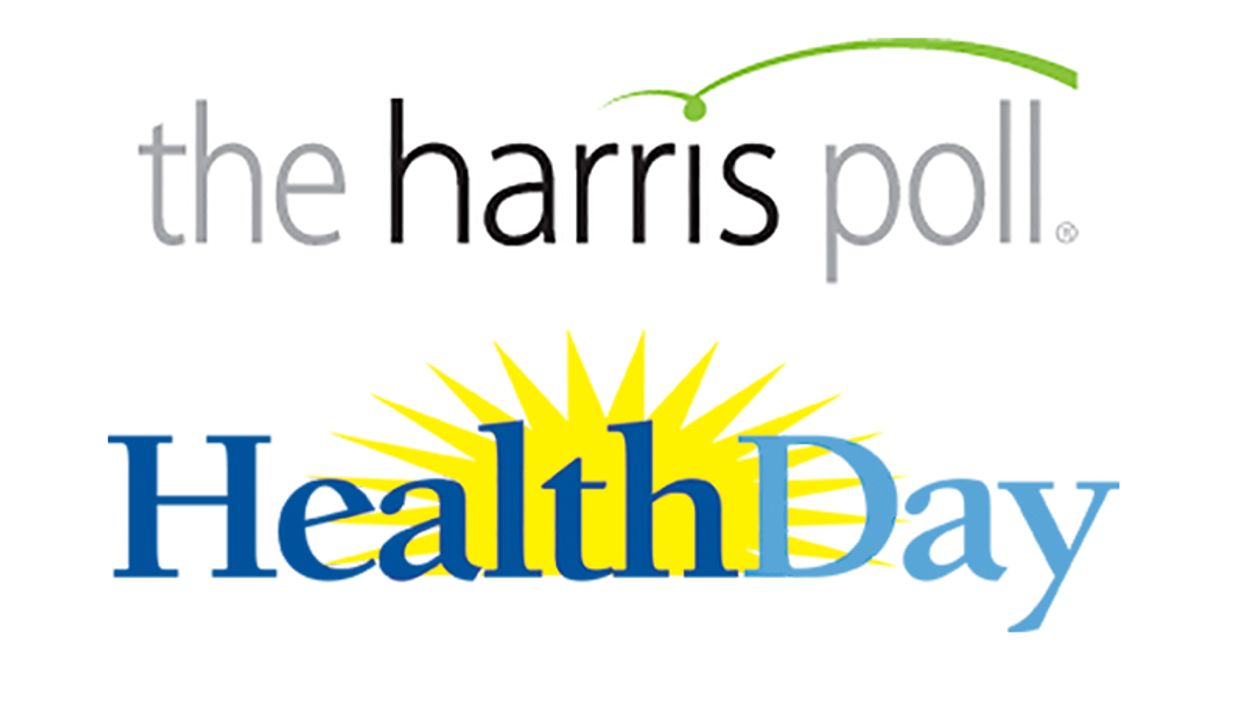 MONDAY, Feb. 27, 2017 (HealthDay News) -- Antibiotic-resistant "superbugs" are a major public health threat, but most Americans are clueless about the dangers, a new HealthDay/Harris Poll shows.

More than two-thirds of U.S. adults know "little" or "nothing" about so-called superbugs -- bacterial infections that are resistant to many or all antibiotics. And around half believe, incorrectly, that antibiotics work against viruses.

That's a concern because improper antibiotic use is considered the major driver of the superbug problem -- a problem with deadly consequences.

"This poll shows that public ignorance is a huge part of the problem," said Humphrey Taylor, chairman emeritus of The Harris Poll.

"Millions of patients continue to believe that antibiotics will help them recover from colds, flu and other viral infections," Taylor said, "and they can be upset with their doctors if they will not prescribe them."

The poll results come at a time when superbugs are in the news. Last month, U.S. health officials reported the case of an American woman who died after returning from India with a bacterial infection that resisted all of the antibiotics doctors had to fight it.

She was one of roughly 23,000 Americans who die each year of antibiotic-resistant infections, according to the U.S. Centers for Disease Control and Prevention.

And many more people -- at least 2 million a year in the United States -- fall ill with hard-to-treat bugs, the CDC noted.

According to the agency, some of the most dangerous infections include: Clostridium difficile, a gut infection that often arises after someone has been on a long course of antibiotics for a different infection; and antibiotic-resistant strains of gonorrhea, pneumonia and Staphylococcus aureus -- which can infect the skin, lungs or bloodstream.

Health officials have long warned against improper use of antibiotics because bacteria that are exposed to the medications and survive can mutate to become resistant to the drugs.

Wrong on all counts.

Younger Americans seem to be particularly in the dark: Among 18- to 24-year-olds, anywhere from 61 percent to 69 percent believe that antibiotics should be used for colds, the flu and other viruses.

Among adults aged 65 and up, only one-quarter said antibiotics are useful for colds -- though more (43 percent) said they work against viruses in general.

The typical American may not be well-versed in infectious disease, but even a little knowledge can be enough, said Dr. Brad Spellberg, a spokesman for the Infectious Diseases Society of America.

"Most people have probably heard the term 'superbug,' and know they should be afraid of them," said Spellberg, who is also a professor of clinical medicine at the University of Southern California's Keck School of Medicine.

In fact, the poll showed some bright spots, he said: When asked to pick from a list of possible causes of the superbug problem, about two-thirds of respondents pointed to inappropriate antibiotic prescriptions.

And 90 percent believe the public bears some responsibility for combating antibiotic resistance.

And he had some advice for what the public can do: "Don't pressure your doctor for an antibiotic," he said. "And when your doctor does prescribe one, ask whether it's really necessary. We need to flip the script."

Spellberg also pointed to a less obvious tactic. "Choose to buy antibiotic-free meat. Companies respond to what the public buys."

That's important because in the United States, antibiotics are commonly given to food-producing animals to promote their growth. That practice, the CDC says, can cause animals to develop drug-resistant bacteria, which can then be transmitted to humans.

The poll, which surveyed 2,202 adults, was conducted online between Feb. 6-8.

For more details on the superbug poll, visit The Harris Poll.

The CDC has more on antibiotic resistance.