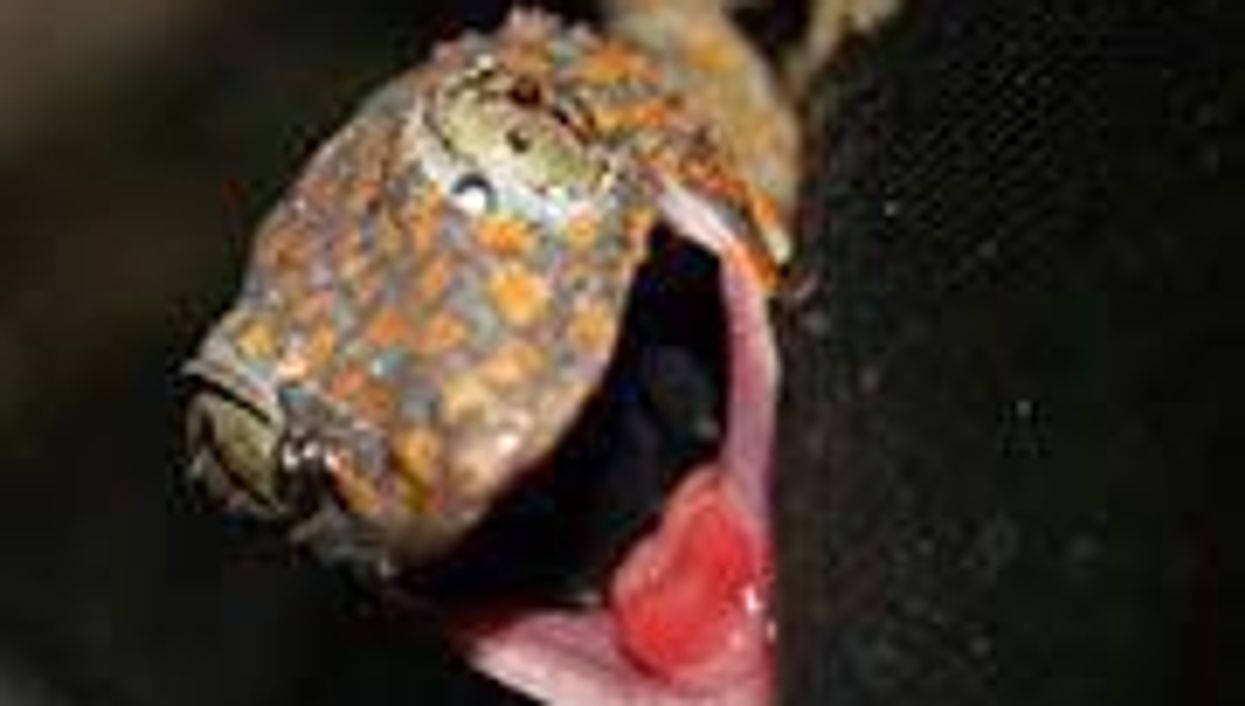 Researchers analyzed fecal samples from Indonesian tokay geckos -- an imported species popular as pets in the United States. They found antibiotic-resistant bacteria in the intestines that may pose a health threat to owners.

"The study shows how importing animals can introduce bacteria into households," study co-author Sonia Hernandez, an associate professor of wildlife diseases at the University of Georgia, said in a university news release.

"In general, it's a good idea to know what bacteria an animal is bringing in. Any new animal, especially one imported from another country, could introduce new bacteria into a pet owner's household," she added.

The findings were published recently in the journal Science of the Total Environment.

If owners don't handle the geckos properly, they could become ill, warned study co-author Christine Casey, a graduate student in the university's College of Veterinary Medicine in Athens, Ga.

"Owners, especially children, should always wash their hands after being in direct or indirect contact with geckos," Casey said in the news release. "If pet owners were to get an infection, then doctors may be unable to treat it with certain antibiotics."

The geckos also pose an environmental risk if they are set free, she cautioned.

"Tokay geckos are naturally aggressive and that sometimes leads to their release in the wild by owners who were not aware of their behavior. That ends up being a bigger problem when the geckos can transfer their bacteria to other wildlife," Casey said.

The U.S. Centers for Disease Control and Prevention offers advice about healthy people and pets.