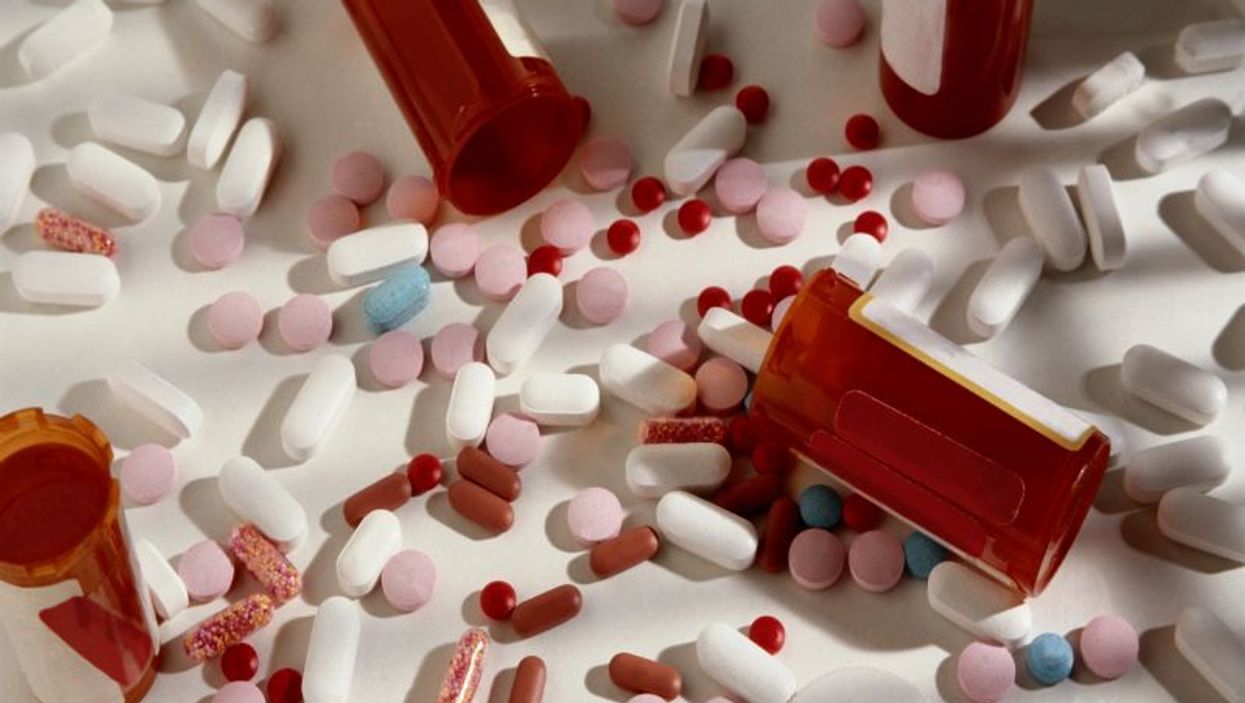 Biologists at the University of California, Los Angeles, identified more than 8,100 combinations of four or five antibiotics that appear effective against harmful bacteria.

"There is a tradition of using just one drug, maybe two," said co-senior author Pamela Yeh, an assistant professor of ecology and evolutionary biology.

"We're offering an alternative that looks very promising. We shouldn't limit ourselves to just single drugs or two-drug combinations in our medical toolbox. We expect several of these combinations, or more, will work much better than existing antibiotics," Yeh said in a university news release.

It's long been believed that using three or more antibiotics would not lead to better patient outcomes because interactions among the drugs would cancel out their benefits.

Yeh's colleague, study senior co-author Van Savage, voiced surprise. "I was blown away by how many effective combinations there are as we increased the number of drugs," said Savage, a professor of ecology and evolutionary biology and of biomathematics.

"People may think they know how drug combinations will interact, but they really don't," he added.

"It's like attacking a castle or fortress. Combining different methods of attacking may be more effective than just a single approach," Savage said.

While these results are promising, the antibiotic combinations have only been tested in a laboratory. It will be years before they might be evaluated as possible treatments, Yeh noted.

Still, the news was welcomed by experts concerned that antibiotics are losing their power.

"With the specter of antibiotic resistance threatening to turn back health care to the pre-antibiotic era, the ability to more judiciously use combinations of existing antibiotics that singly are losing potency is welcome," said Michael Kurilla, director of clinical innovation at the U.S. National Center for Advancing Translational Science.

"This work will accelerate the testing in humans of promising antibiotic combinations for bacterial infections that we are ill-equipped to deal with today," Kurilla added.

The UCLA researchers are creating open-access software based on their work so that other scientists can do their own research on these antibiotic combinations. They said the software should be available next year.

The study was published Sept. 3 in the journal npj Systems Biology and Applications.