See What HealthDay Can Do For You
Contact Us
December 10, 2019

Are Superbugs Making Themselves at Home in Your Makeup Bag? 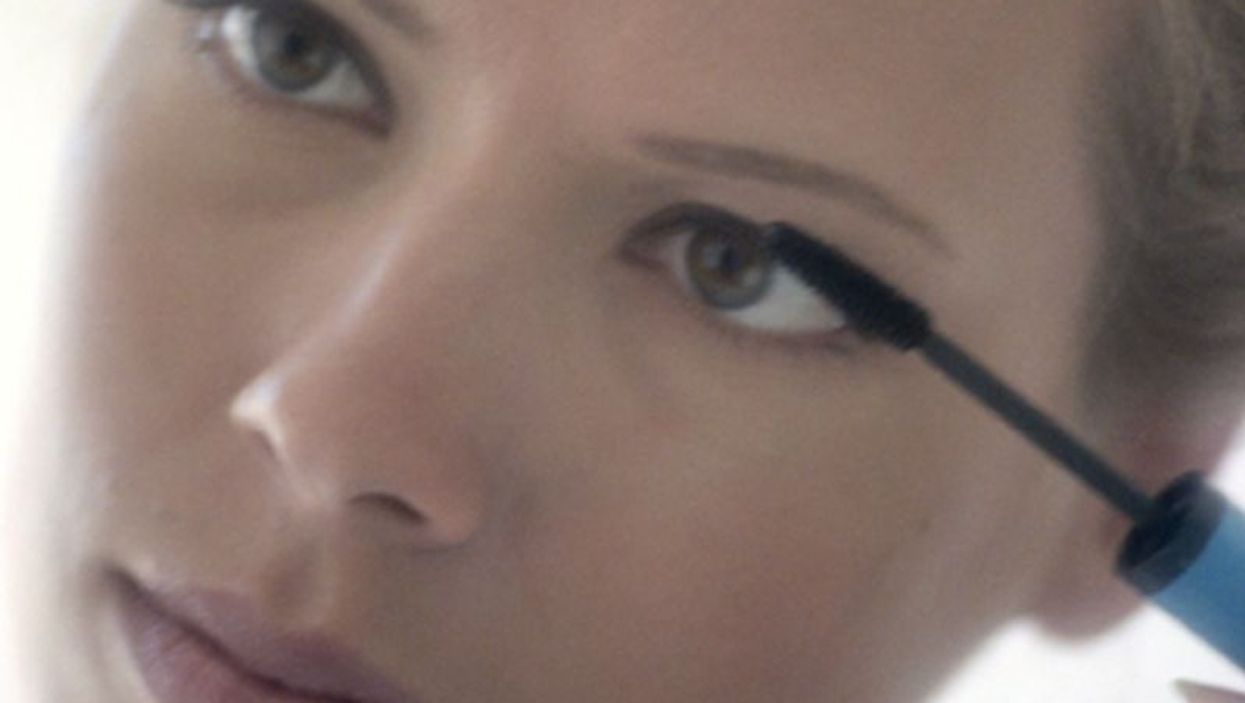 TUESDAY, Dec. 10, 2019 (HealthDay News) -- Makeup is a daily staple for most women, but new research finds that 9 of 10 beauty products may harbor superbugs after they're opened.

Beauty blenders (sponges used to apply foundation or other products to the face), mascara and lip gloss get contaminated with antibiotic-resistant bacteria such as E. coli and staph because most aren't cleaned and are used long past their expiration dates, according to British researchers.

"Consumers' poor hygiene practices when it comes to using makeup, especially beauty blenders, is very worrying when you consider that we found bacteria such as E. coli -- which is linked with fecal contamination -- breeding on the products we tested," said study co-leader Amreen Bashir, from the School of Life and Health Sciences at Aston University in Birmingham, England.

"More needs to be done to help educate consumers and the makeup industry as a whole about the need to wash beauty blenders regularly and dry them thoroughly, as well as the risks of using makeup beyond its expiry date," she added in a university news release.

Bashir's team found that 90% of the makeup products it analyzed contained bacteria that can cause illnesses ranging from skin infections to blood poisoning if used near the eyes or mouth, or on cuts or scrapes.

The risk is especially high among people with weakened immune systems, according to Bashir and her colleagues. The study was published recently in the Journal of Applied Microbiology.

The highest levels of potentially harmful bacteria were found on beauty blenders. The researchers also found that 93% of beauty blenders had never been cleaned, even though 64% of them had been dropped on the floor at some point.

Beauty blenders are particularly susceptible to contamination because they're often left damp after use, providing an ideal breeding ground for harmful bacteria, the researchers said.

Manufacturers and regulators should do more to protect consumers by making expiration dates and cleaning requirements more prominent on product packaging, the researchers added.

The U.S. Food and Drug Administration has more on cosmetics.