See What HealthDay Can Do For You
Contact Us
October 12, 2018 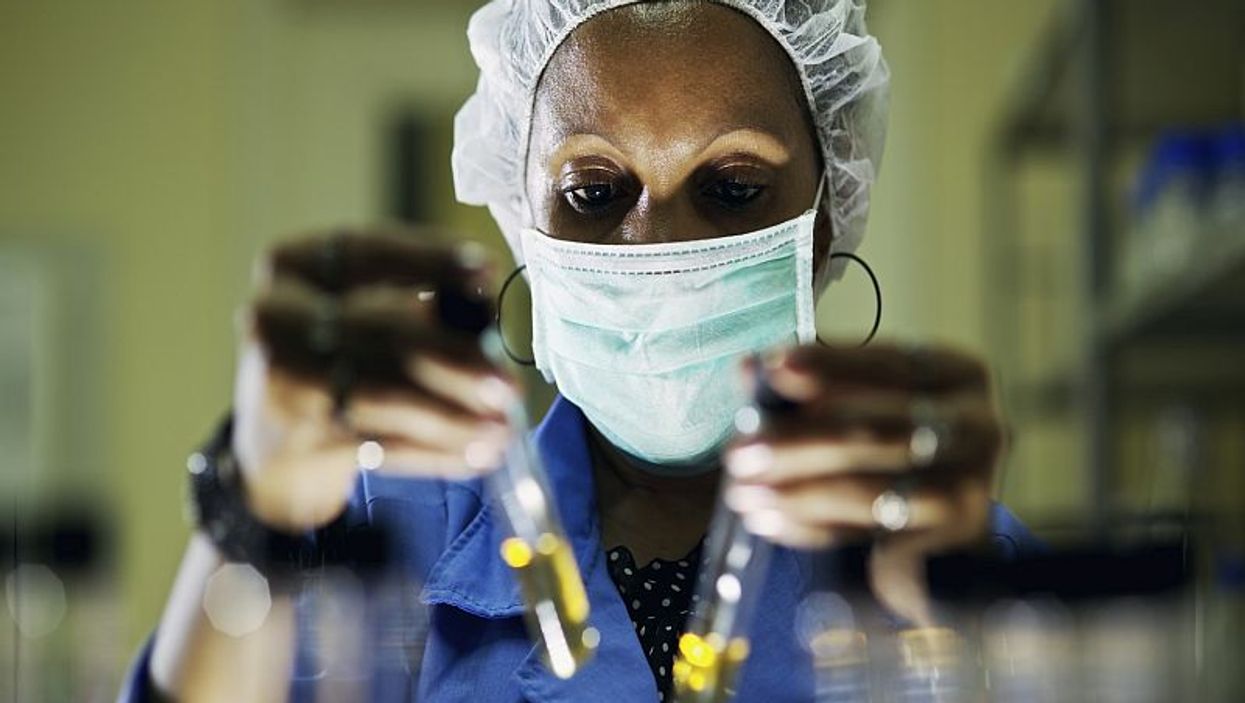 Researchers analyzed data from more than 4,000 colon or rectal cancer cases in the United States. They found a significant association between rates of these cancers and infection with a virulent strain of H. pylori bacteria that's especially common among black Americans.

The findings do not prove that H. pylori causes colon or rectal cancer, however. Further investigation is required, the study authors noted.

"The link between infection and cancer is intriguing, particularly if we can eradicate it with a simple round of antibiotics," said lead study author Meira Epplein, a cancer epidemiologist at Duke Cancer Institute.

"Our study provides strong evidence that we need to pursue this research to establish a definitive cause-and-effect," Epplein added in a Duke University news release.

The researchers found that antibodies indicating H. pylori infection were equally common in colorectal cancer patients and people without the cancer -- four in 10 patients tested positive.

However, there were significant racial differences.

"It was surprising to find VacA antibodies increased the odds of colorectal cancer in African Americans and Asian Americans, and not in whites and Latinos," Epplein said. "This is a big question -- are people harboring different bacteria based on genetic origin or heritage? This is part of what we need to figure out."

Further studies might reveal if antibodies to the VacA protein could serve as a marker of colorectal cancer risk, even if it isn't causing the cancer directly, Epplein said.

The findings were published online Oct. 5 in the journal Gastroenterology.

The American Cancer Society has more on colorectal cancer.