Colds Especially Bad? Your Nose Might Be to Blame 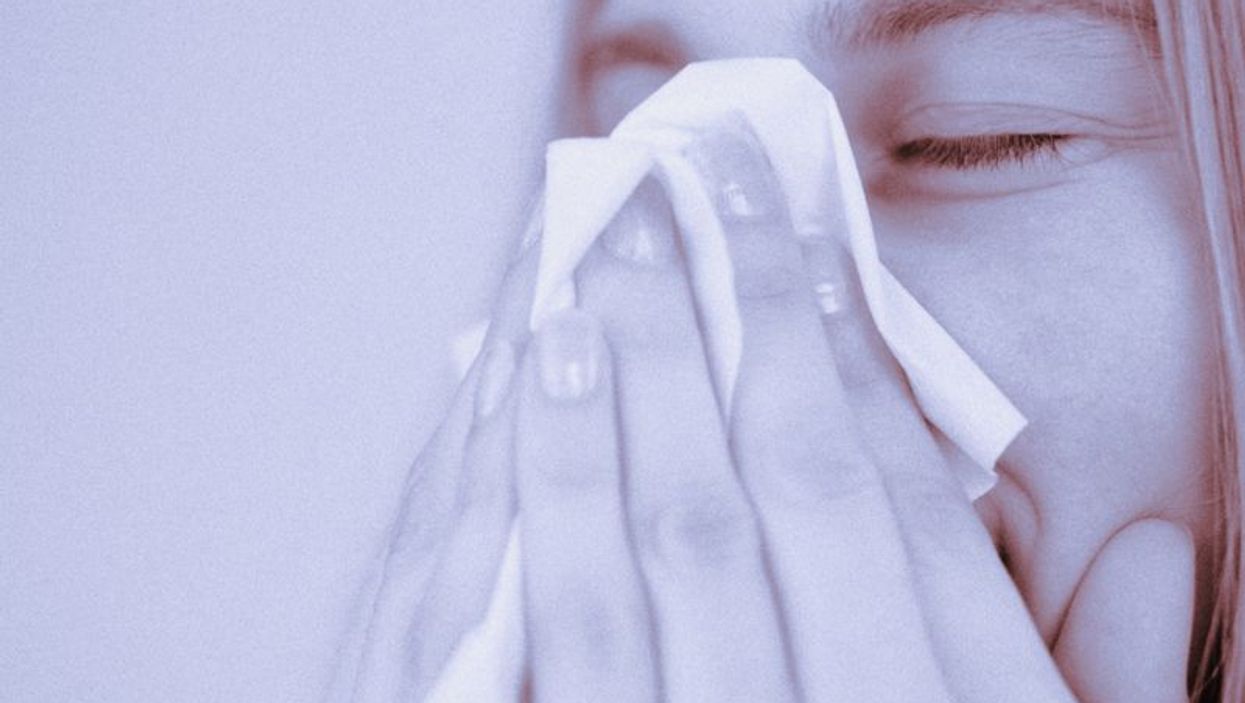 MONDAY, Oct. 1, 2018 (HealthDay News) -- For people suffering from a cold, the severity of their symptoms may be linked to the mix of bacteria that inhabit their nose.

New research suggests the amount and type of organisms residing in the nose might explain why some people's symptoms are worse than others -- even if they are infected with the same strain of virus.

For the study, researchers analyzed the nasal bacteria of 152 people before and after they were infected with the same cold virus. People whose noses have a lot of Staphylococcus bacteria had more severe nasal symptoms than those with less of this type of bacteria.

The bacteria inside the noses of the participants followed one of six different patterns, which were associated with variations in the severity of their symptoms. The mix of nasal bacteria was also linked with their viral load, or the amount of the virus in their body.

"There were effects on virus load and how much virus you shed in your nasal secretions. So the background microbiome, the background bacterial pattern in your nose, had influences on the way that you reacted to the virus and how sick you got," said researcher Dr. Ronald Turner, who's with the University of Virginia School of Medicine.

But the researchers added that their findings don't prove a cause-and-effect relationship.

"What we're reporting is an association, so it's entirely possible that the fact that you have staph in your nose and you have more symptoms is not directly related," Turner explained in a university news release. "It may well be that there's some underlying host characteristic that makes you likely to have staph in your nose and also makes you more likely to become ill."

The researchers noted that the composition of nasal bacteria and the severity of people's symptoms could boil down to genetics.

"Whether there are environmental characteristics that also influence it -- whether you're exposed to pollution or whether you're allergic or whether any number of things might impact it -- I don't know," Turner said. "But I suspect there is some interaction among the host and the environment and the pathogen that determines what you end up with."

The study participants were also treated with probiotics to determine if beneficial bacteria would ease their symptoms or affect the composition of their nasal bacteria. Neither happened. It also didn't affect the microbiomes in their stomachs, Turner's team reported.

The researchers, who received funding from DuPont, the probiotic's manufacturer, suggested that a more direct approach, such as a probiotic nasal spray, could possibly have a more noticeable effect.

"One of the things that would be interesting to ask, and this would be a completely different study, is, what happens if you give antibiotics?" Turner said. "Can you change the nasal flora by giving antibiotic? And is that a good thing or is that a bad thing? Those are all unknowns."

The findings were published recently in the journal Scientific Reports.

The U.S. Centers for Disease Control and Prevention provides more on the common cold.