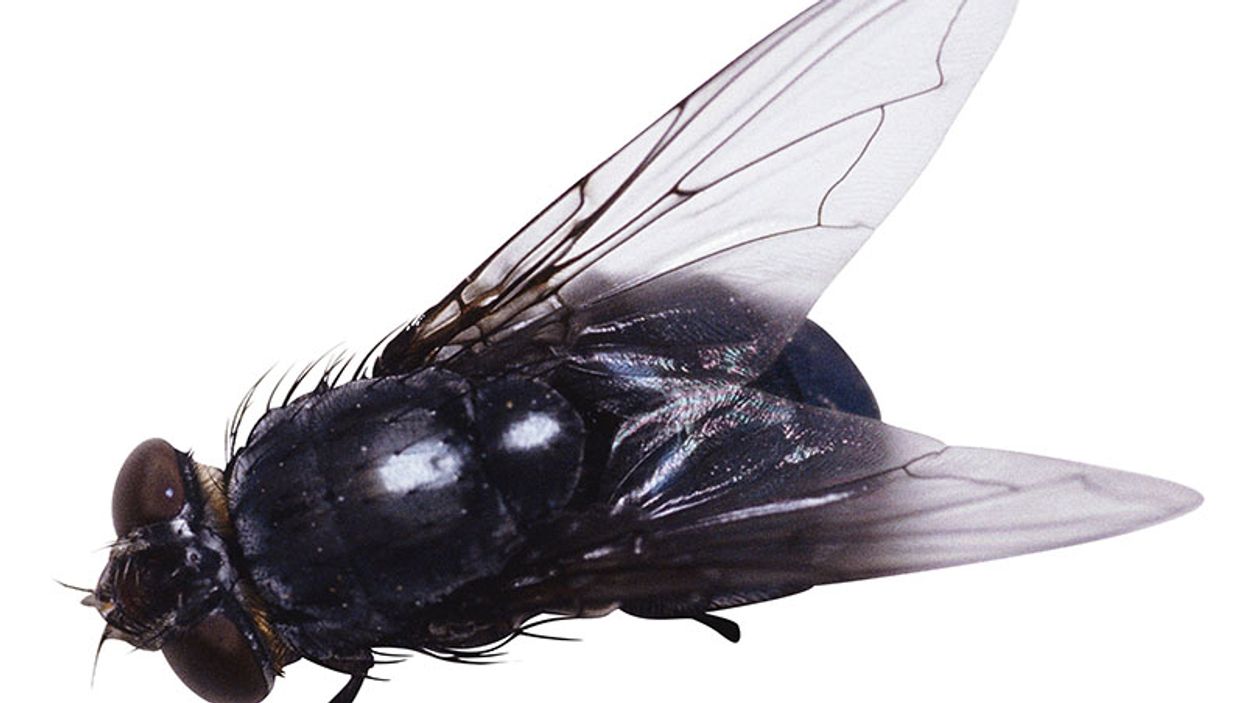 FRIDAY, June 21, 2019 (HealthDay News) -- Many flies and flying insects in hospitals carry bacteria that could pose an infection risk to patients, and more than half of them carry the types that resist antibiotics, a new study says.

British researchers used ultraviolet-light flytraps, electronic fly killers and sticky traps to collect nearly 20,000 flies, aphids, ants, wasps, bees and moths at seven hospitals in England over 18 months, and found that almost 9 in 10 insects had potentially harmful bacteria on or in their bodies.

A total of 86 bacterial strains were found in the insects. Enterobacteriaceae -- a family that includes E. coli and Salmonella -- were the most common (41%), followed by Bacillus (which includes the food poisoning germ B. cereus) at 24% and staphylococci (which includes S. aureus, a cause of skin infections, abscesses and respiratory infections) at 19%.

In some cases, the level of bacteria carried by insects was enough to potentially cause infection in humans.

Resistance was most common for penicillin, but resistance to other widely used antibiotics, including vancomycin and levofloxacin, was also found, according to the study.

"What's quite interesting, though, is the high proportion of drug-resistant bacteria found in these samples. It's a vivid reminder of how our overuse of antibiotics in health care settings is making infections more difficult to treat," Boiocchi said in a university news release.

The insects were collected from a number of areas of the hospitals, including those where food for patients, visitors and staff was prepared or stored, as well as wards, neonatal units and maternity units.

The highest numbers of insects were collected in the spring and summer.

Anthony Hilton, a professor of applied microbiology at the university, noted, "What we are saying in this paper is that even in the cleanest of environments, it's important to take steps to prevent bacteria being brought into hospitals by insects."

The findings were published June 21 in the Journal of Medical Entomology.

The independent, not-for-profit National Patient Safety Foundation has more on preventing infections in the hospital.