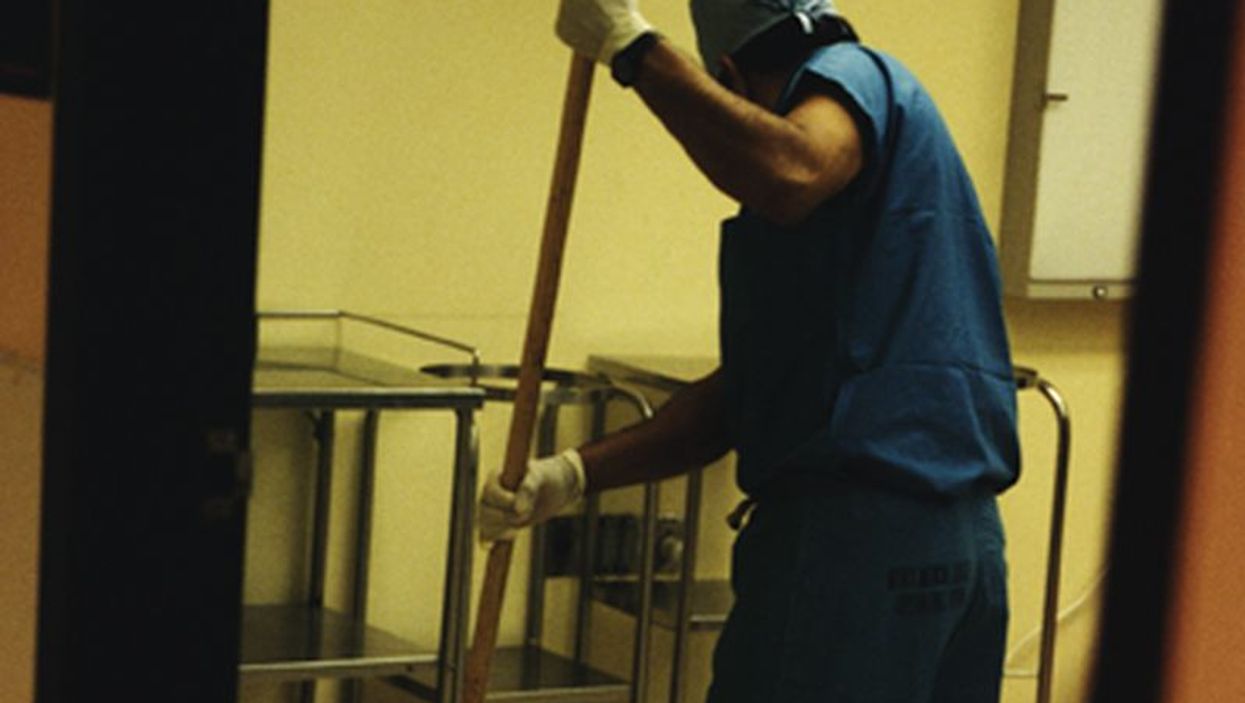 THURSDAY, April 16, 2020 (HealthDay News) -- Researchers have come up with a new twist on antibacterial technology.

By giving a metal surface a different texture, the team at Purdue University in Indiana said it may be possible to turn that surface into an immediate bacteria killer.

The technique won't kill viruses like the one responsible for the COVID-19 pandemic, because they are much smaller than bacteria, the researchers noted.

But bacteria can live on metal surfaces for days, and keeping doorknobs and other surfaces bacteria-free might help prevent the spread of superbugs like MRSA (methicillin-resistant Staphylococcus aureus), they explained.

"Copper has been used as an antimicrobial material for centuries. But it typically takes hours for native copper surfaces to kill off bacteria," Rahimi said in a university news release.

Rahimi's team has started testing this new technology on other metals and polymers that are used to reduce risks of bacterial growth on orthopedic implants or wearable patches for chronic wounds.

The technique might also work on metallic alloys known to have antibacterial properties, the researchers noted.

The process uses a laser to create nanoscale patterns on the metal's surface. This produces a rugged texture that increases surface area, making it more likely bacteria will rupture, the scientists explained.

The report was published online recently in the journal Advanced Materials Interfaces.

For more on bacteria, head to the U.S. National Library of Medicine.