See What HealthDay Can Do For You
Contact Us
April 8, 2019

Microbes on International Space Station Are Familiar From Earth 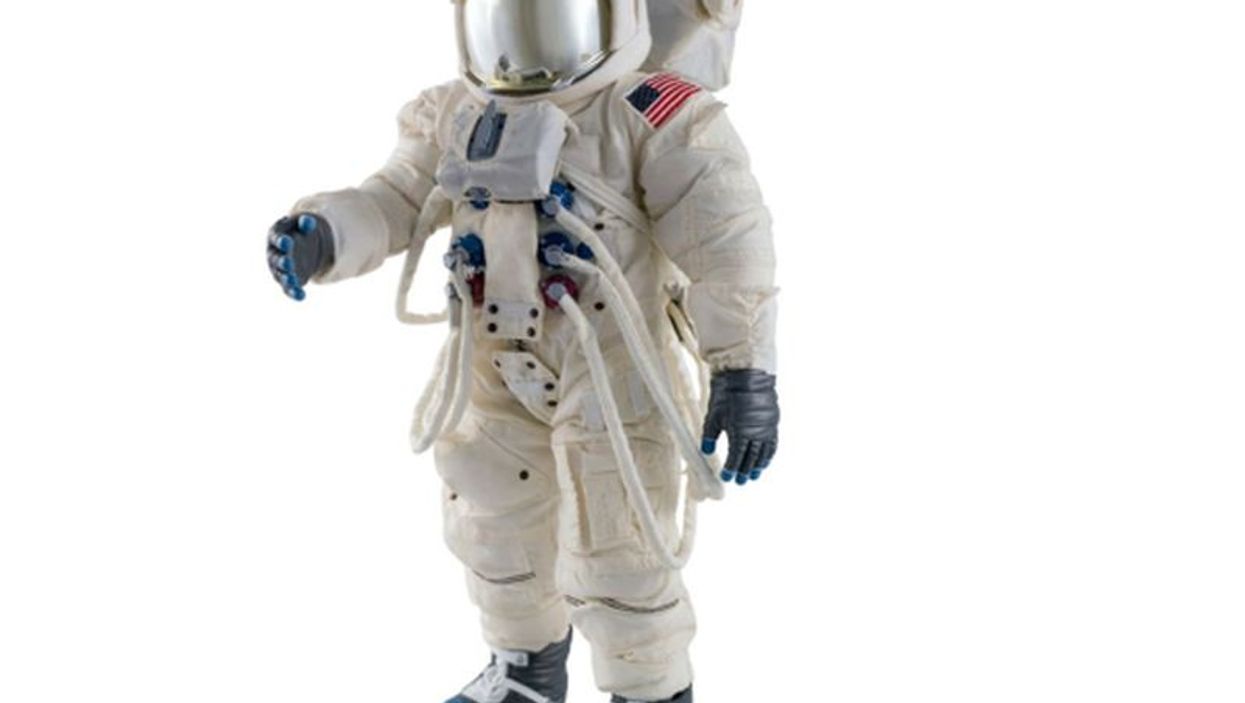 MONDAY, April 8, 2019 (HealthDay News) -- Scientists have been cataloging bacteria and fungi inside the International Space Station (ISS), and they say their efforts will should keep astronauts safe and could also have benefits on Earth.

The team analyzed samples collected from eight locations on the space station during three flights across 14 months. The samples came from the viewing window, toilet, exercise platform, dining table and sleeping quarters.

Most of the microbes they found were human-associated. The most common bacteria were Staphylococcus (26%); Pantoea (23%), and Bacillus (11%).

Some of the microbes pose health risks on Earth, such as Staphylococcus aureus -- often found on the skin and inside the nose -- and Enterobacter, which is associated with the digestive tract.

They're common in gyms, offices and hospitals, which suggests that the ISS is similar to other built environments where the population of microbes is shaped by people, according to the authors. Their study was published recently in the journal Microbiome.

"Specific microbes in indoor spaces on Earth have been shown to impact human health. This is even more important for astronauts during spaceflight, as they have altered immunity and do not have access to the sophisticated medical interventions available on Earth," corresponding author Kasthuri Venkateswaran said in a journal news release.

He is senior research scientist at NASA Jet Propulsion Laboratory, in Pasadena, Calif.

"In light of possible future long-duration missions, it is important to identify the types of microorganisms that can accumulate in the unique, closed environments associated with spaceflight, how long they survive and their impact on human health and spacecraft infrastructure," Venkateswaran explained.

The scientists noted that some of the microbes identified can cause corrosion on Earth. Whether some could sicken astronauts is unknown.

"This would depend on a number of factors, including the health status of each individual and how these organisms function while in the space environment," said study first author Aleksandra Checinska Sielaff.

"Regardless, the detection of possible disease-causing organisms highlights the importance of further studies to examine how these ISS microbes function in space," said Checinska Sielaff, who's from the laboratory's biotechnology and planetary protection group.

The research could "also have significant impact on our understanding of other confined built environments on the Earth such as clean rooms used in the pharmaceutical and medical industries," Venkateswaran said.

NASA has more about microbes in space.