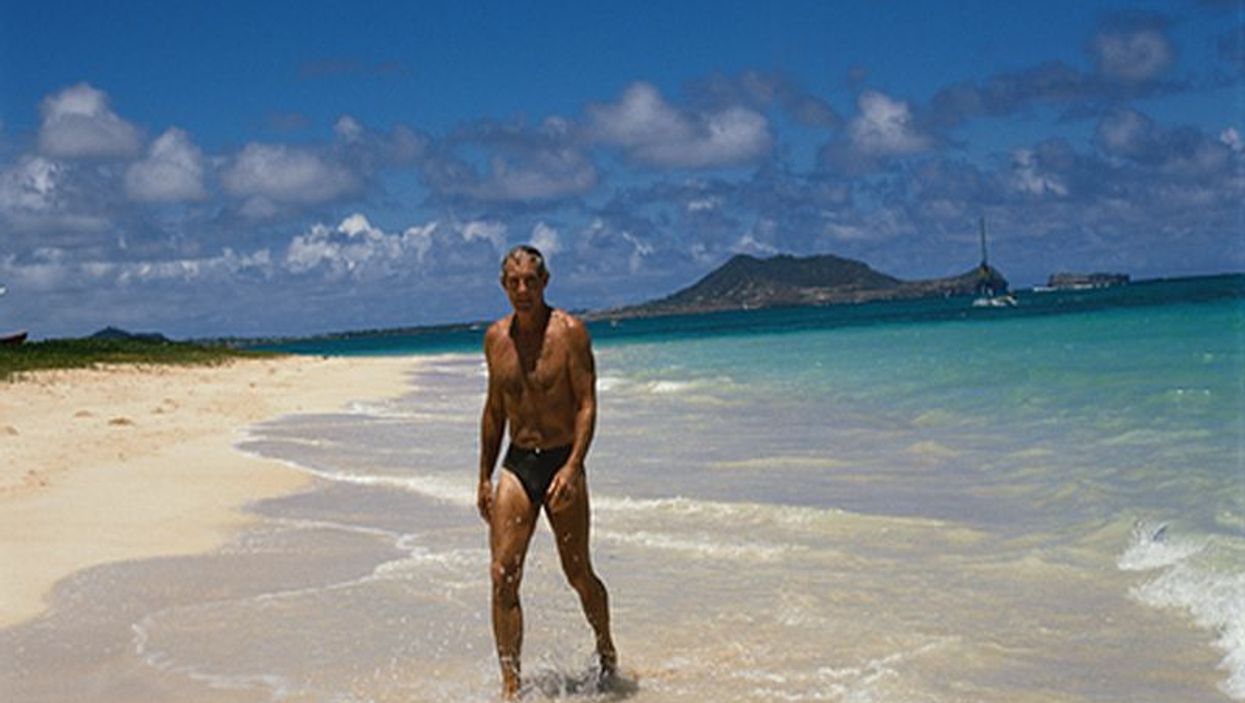 SATURDAY, June 22, 2019 (HealthDay News) -- The population of bacteria on your skin changes when you swim in the ocean, potentially increasing your risk of infection, researchers report.

They collected samples of skin bacteria from the legs of nine people before they took a 10-minute swim in the ocean, after they had air-dried completely following their swim, and then six and 24 hours after their swim.

Before swimming, all the participants had different communities of skin bacteria (skin microbiome) from one another. But after swimming, they all had similar communities on their skin, which were completely different from their before-swim communities, the study showed.

Six hours after swimming, the participants' skin microbiomes had started to return to their pre-swim state, and were far along in that process 24 hours later, according to the research. It was slated to be presented Saturday at the annual meeting of the American Society for Microbiology, in San Francisco.

"Our data demonstrate for the first time that ocean water exposure can alter the diversity and composition of the human skin microbiome," said lead author Marisa Chattman Nielsen, a Ph.D. student at the University of California, Irvine.

"While swimming, normal resident bacteria were washed off while ocean bacteria were deposited onto the skin," she explained in a meeting news release.

The study was prompted by previous research showing a link between ocean swimming and infections, and by high rates of poor water quality at many beaches, which can lead to skin infections, ear infections and gastrointestinal and respiratory illness.

"One very interesting finding was that Vibrio species -- only identified to the genus level -- were detected on every participant after swimming in the ocean, and air drying," Nielsen said.

The fraction of Vibrio species detected on the swimmers' skin was more than 10 times greater than the fraction in ocean water, suggesting Vibrio has a specific affinity for attachment to human skin, according to the researchers.

They noted that skin is the body's first line of defense against contaminated water.

"Recent studies have shown that human skin microbiome plays an important role in immune system function, localized and systemic diseases, and infection," Nielsen said. "A healthy microbiome protects the host from colonization and infection by opportunistic and pathogenic microbes."

Research presented at scientific meetings should be considered preliminary until it is published in a peer-reviewed journal.

The U.S. Centers for Disease Control and Prevention has more on recreational water illnesses.