Your Gut May Be to Blame for Your Bloodstream Infection 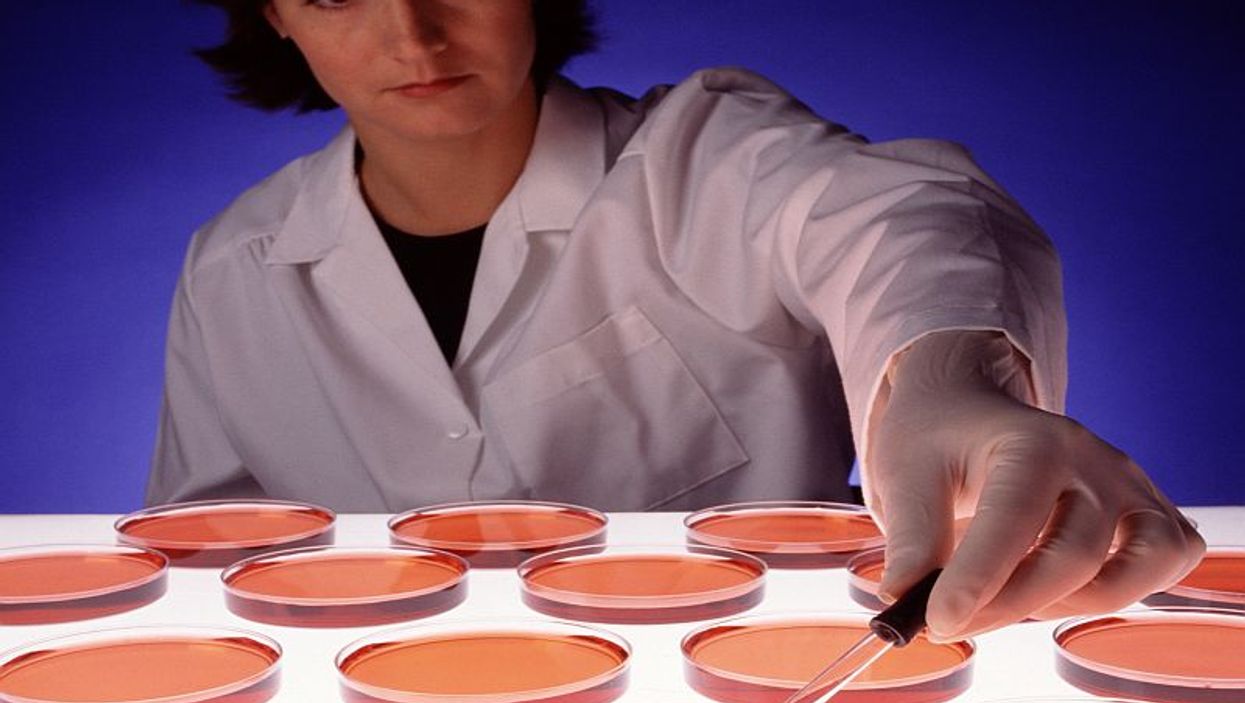 MONDAY, Oct. 15, 2018 (HealthDay News) -- Bloodstream infections contracted during a hospital stay are usually caused by a patient's own digestive tract, not a doctor's dirty hands or another patient's cough, a small new study suggests.

Stanford University researchers used new computer software to quickly identify the source of bloodstream infections among 30 patients. The findings showed that the infections mostly started in patients' own bodies -- often in the large intestine.

Being able to trace these infections to their source, rather than guessing, is a big step toward addressing the risk factors, said Dr. Ami Bhatt, an assistant professor of hematology and genetics at Stanford.

"Until now, we couldn't pinpoint those sources with high confidence," Bhatt said in a university news release. "That's a problem because when a patient has a bloodstream infection, it's not enough simply to administer broad-spectrum antibiotics. You need to treat the source, or the infection will come back."

The new program could help doctors rapidly learn if the germ responsible for a bloodstream infection came from a break in the skin, leaked through the intestinal wall, or was on the surface of a catheter or bed rail. This, in turn, would mean better steps toward eradicating the infection, she said.

These bugs usually don't cause any problem, Bhatt said. "They're perfectly well-behaved in the gut. It's only when they show up in the wrong place -- due, for example, to leaking through a disrupted intestinal barrier into the bloodstream -- that they cause trouble," she explained.

In the study, the researchers analyzed blood and stool samples from patients who developed bloodstream infections when they had bone-marrow transplants between October 2015 and June 2017 at Stanford Hospital. In addition, each patient's entire gene sequence was also analyzed.

The researchers didn't find much evidence that any patient's bloodstream germ matched strains in other patients' blood or stool.

"I don't think we're passing around active infections among one another as often as has been assumed," Bhatt said.

The report was published online Oct. 15 in the journal Nature Medicine.

For more about hospital-acquired infections, visit the U.S. Centers for Disease Control and Prevention.