See What HealthDay Can Do For You
Contact Us
October 13, 2016 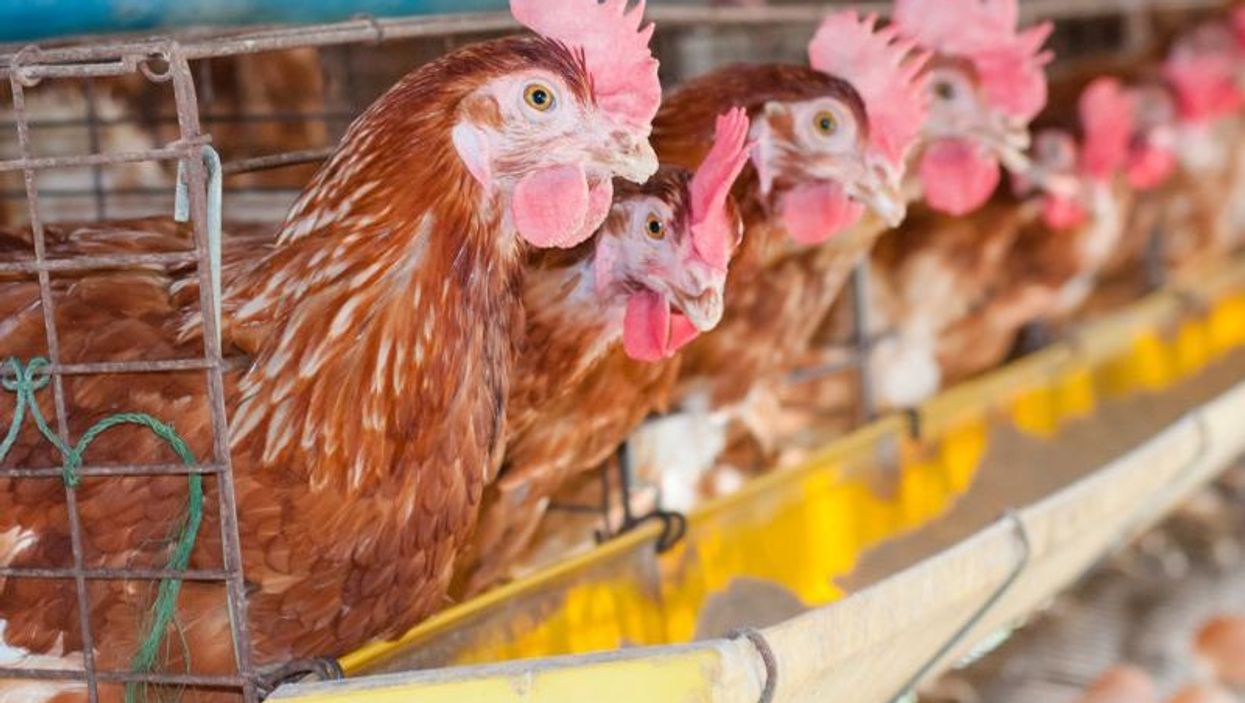 Their new study looked at how H5N8 bird flu spread globally after outbreaks in birds began in South Korea in early 2014. The virus eventually spread to Japan, Europe and North America, causing outbreaks in birds in those regions between autumn 2014 and spring 2015.

Bird flu strains can be highly lethal to birds and infect poultry farms worldwide. The viruses rarely cause illness in people, but when they does, the illness can be life-threatening, the researchers noted.

The study results showed that H5N8 was most likely carried by infected migrating birds from Asia to Europe and North America via their breeding grounds in the Arctic.

The findings suggest that increased surveillance of wild birds at their breeding areas could provide early warning of bird flu virus strains that pose a threat to people and poultry. The study also highlights the importance of keeping wild birds out of areas around poultry farms, the researchers said.

"Bird flu is a major threat to the health and well-being of farmed chickens worldwide. Our findings show that with good surveillance, rapid data sharing and collaboration, we can track how infections spread across continents," study lead author Samantha Lycett said in a news release from the University of Edinburgh in Scotland. Lycett is an infection and immunity researcher at the university's Roslin Institute.

The study was released Oct. 13 in the journal Science.

The U.S. Centers for Disease Control and Prevention has more on bird flu.